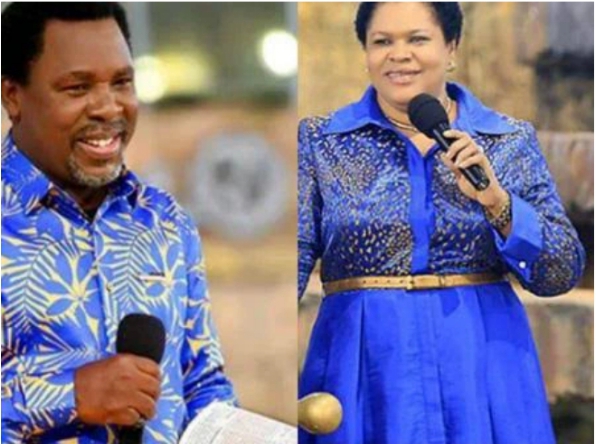 Many Nigerians woke up to the shocking report of the death of the popular and influential Nigerian pastor, Temitope Balogun Joshua, popularly known as TB Joshua.

According to Peoplesgazette, Joshua, the founder of The Synagogue, Church Of All Nations (SCOAN), was said to have died at age 57 in Lagos on Saturday evening shortly after concluding a programme at his church.

Meanwhile, his wife, Evelyn Joshua got married to the late prominent Prophet in 1990 and the marriage is blessed with three beautiful daughters.

Evelyn, is also known to be the second most senior person in the SCOAN and till the death of her husband, she’s known to be very supportive.

The first daughter by name Serah Joshua is a graduate of law in the London School of Economics. 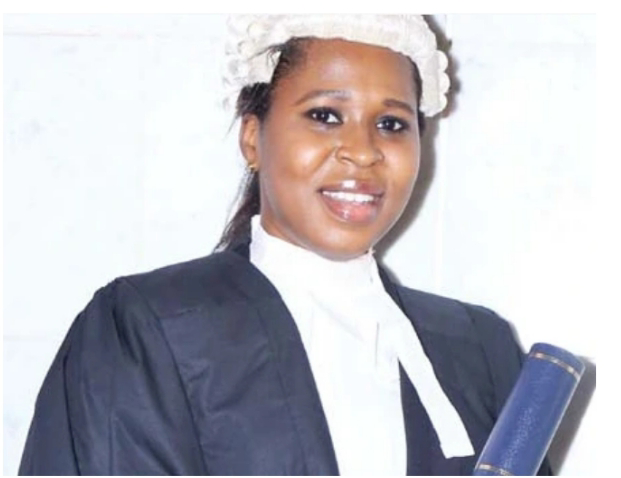 Promise Joshua is his second daughter, she studied politics and international relations in same school that Serah graduated from in United kingdom. 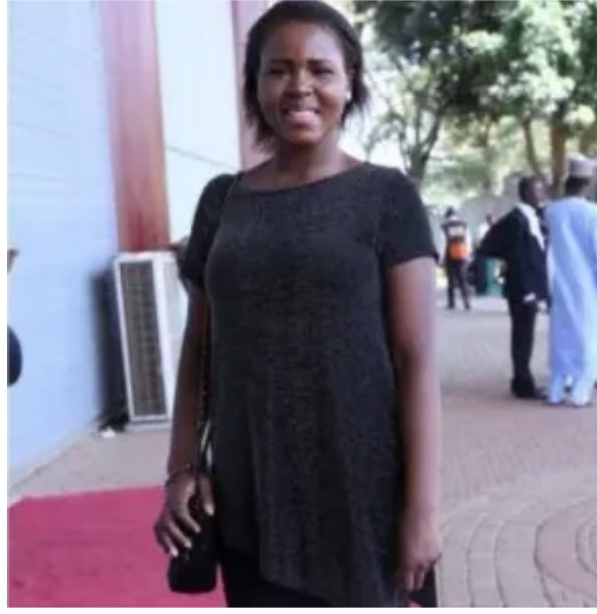 However, not much is known about TB Joshua’s third daughter, but she’s believed to be a teenager and that may be the reason why the family choose not to publicize her. 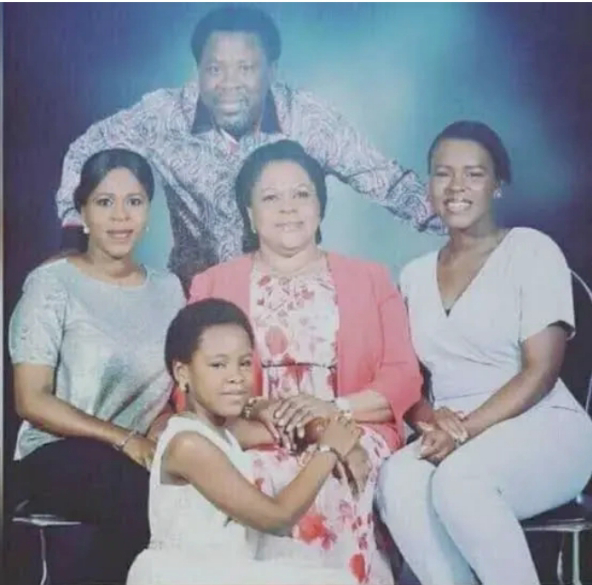 Consequently, many diverse reactions have continued to pour in over the sudden demise of the Christian leader who commands respect both in Nigeria and overseas.

He’s well known to see visions, cast out demons and delivered rich word of God to his congregation. 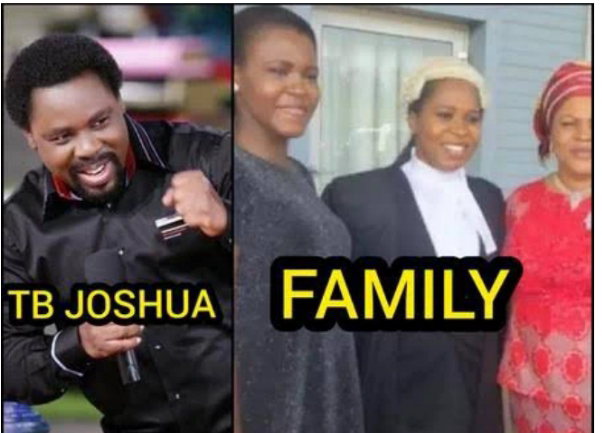 To this end, although the cause of his death is yet to be made public, but in your view, do you agree that God just choose to call him home at this time ? 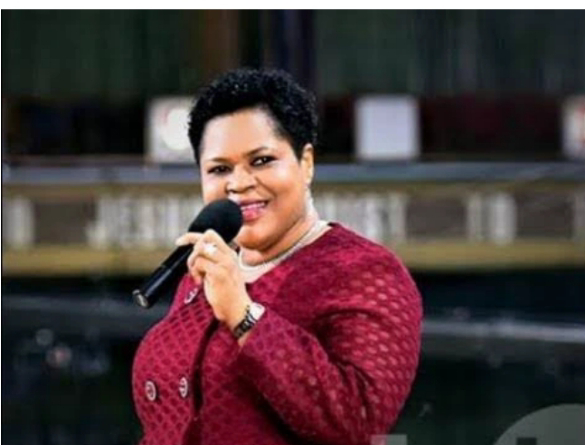 Gunmen Attack House Of Imo Commissioner, Burn Down The Building