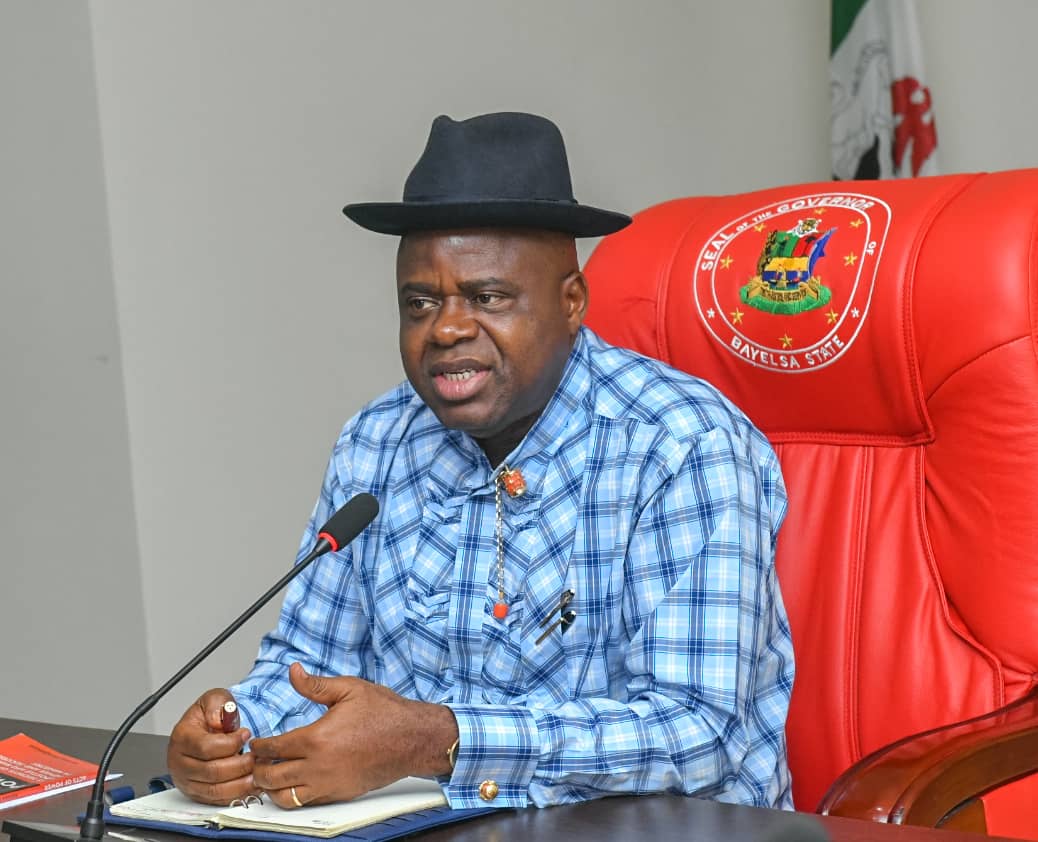 Bayelsa State Governor, Senator Douye Diri, has assured that his administration would promote the culture and history of people of the state through tourism.

The governor directed the Commissioner for Culture and Tourism to include the fishing festival in the state’s cultural calendar.

His Chief Press Secretary, Mr. Daniel Alabrah, in a statement, said he described the festival as an event with great potential, capable of scaling up the economy of the state.

Governor Diri commended the people of Sabagreia, Seibokorugha and Okoloba communities for sustaining the age-long traditional festival and urged them to make it an event to attract tourists to the state.

His words: “I believe that these are the events that would promote our history and culture. As a government, we would ensure we have our own tourist activities celebrated not only by this state but in this nation and even internationally.

“l therefore call on the Commissioner for Culture and Tourism to include this festival and other such important events in our cultural calendar. This is not just a local festival as it has the potential to attract tourists into Bayelsa.

“Events such as this promote tourism, our history and culture. I’m really happy to see this large number of people from Kolokuma-Opokuma, from other parts of the state and beyond.

“By the time we celebrate this festival every four years, I’m sure it would attract a lot of good things. The economies of scale cannot be imagined if we promote tourism with this festival.

Speaking earlier, the chairman of Kolokuma/Opokuma Local Government Area, Chief Dengiye Ubarugu, thanked Governor Diri for his presence and support towards the 2021 edition of the festival, which according to him, has given the event the required government attention it deserved.

Highpoint of the festival was the governor paddling a canoe into the lake, where he caught some fishes.

The governor was accompanied to the festival by Speaker of the State House of Assembly, Abraham Ingobere, immediate past deputy governor of the state, Rear Admiral Gboribiogha John-Jonah (retd), president of the Ijaw National Congress, Prof. Benjamin Okaba, and other top government functionaries.

Related Topics:My Administration Will Promote Culture Through Tourism
Up Next