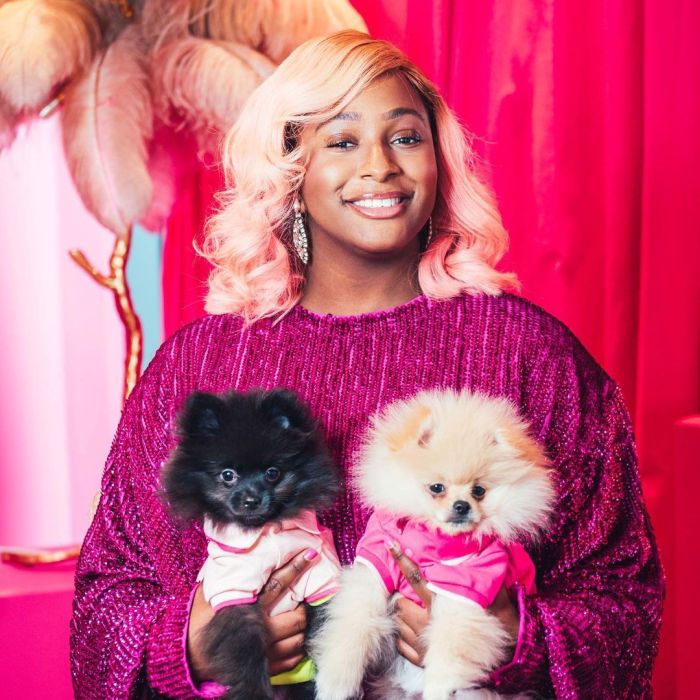 TRACKING____It is no longer news that DJ Cuppy often liken her puppies Dudu and Funfun as her babies. A video shared on her Instagram story captured her playing with the dogs.

This comes a few weeks after she revealed the important roles her dogs would play before she accepts any man for a romantic relationship.

According to the 28-year-old female disc jockey, her puppies must like whoever is asking her out before she can agree to go on a date.

Captioning the video, the female disc jockey said Dudu and Funfun live a better life than her. She wrote:

@dufupom live a better live than me

This stirred several reactions on social media; while some pointed out that she may be clout chasing, others said some people love animal pets staying around them. 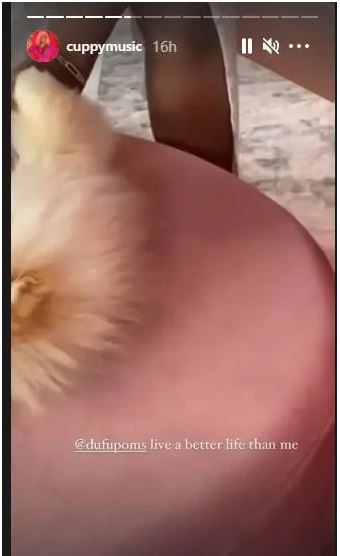 Related Topics:My Dogs Live A Better Life Than Me – DJ Cuppy
Up Next