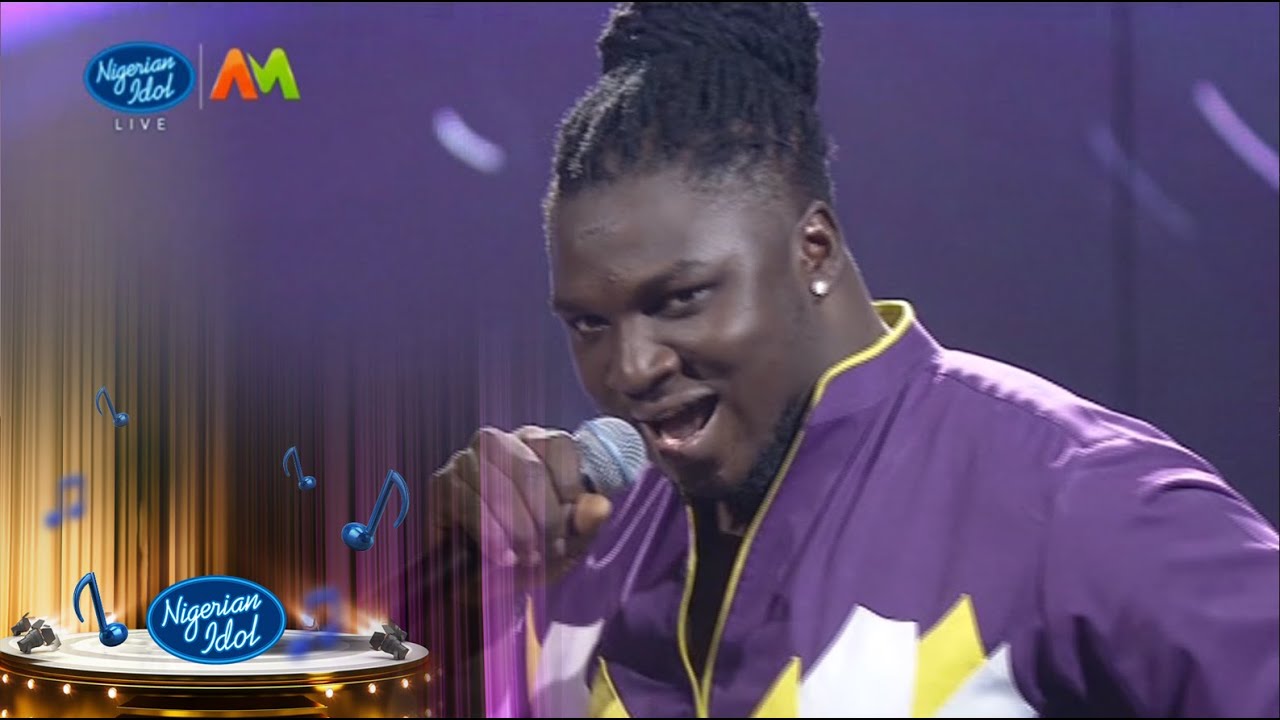 Another intense week has passed in the Nigerian Idol season 6 competition and it’s down to 6 contestants.

The top 6 are revealed in this episode and they all take turns to show off their inner Fela as they serenade the viewers and their judges, Seyi Shay, DJ Sose and Obi Asika with his many different hits.

Beyonce‘s journey has come to an end, but before she left, she joined the top 6 for a group performance of the Afrobeat singer’s “Water No Get Enemy“.

Nothing about his performance suggested he was a gentleman. His effortless vocal flex and Fela imitations while delivering “Gentleman” on stage shows the world he is truly an original African man with the goods.

Francis never passes on an opportunity to show how much of an amazing singer he is, and this performance of Fela’s “Yellow Fever” is proof.

If you ever doubted Faith, you’ve got “Palava” on your hands because he came on stage to clear all doubts with his vocal prowess and impressive Fela impressions.

Unmatched energy that reminds us of Fela’s explosive performances. Akunna sure did bring fire to the stage with her rendition of “Lady“.

Emmanuel on “No Agreement”

Emmanuel performed Fela’s “No Agreement“, but we can certainly agree on the fact that this was what epic performances are made of.

Comfort on “Observation Is No Crime”

Comfort’s growth on stage is a delight to watch and her show of amazing vocals while performing Fela’s “Observation Is No Crime” was the icing on the cake.

Group Performance – “Water No Get Enemy”

Giving that Fela Egypt 80 band vibe, the Top 7 delivered an outstanding rendition to one of his classics, “Water No Get Enemy”.

Related Topics:Nigerian Idol Season 6 Top 6 Show Off Their Best Fela Impressions in Captivating Performances
Up Next