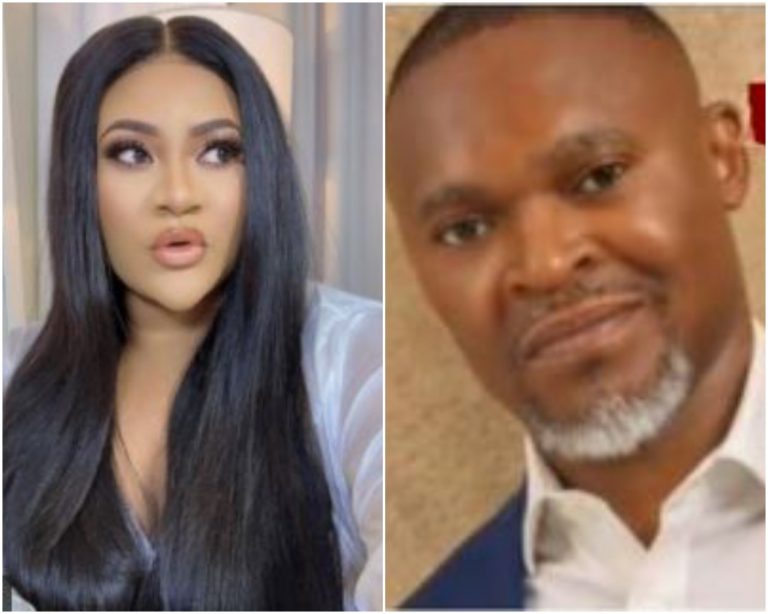 Nollywood actress, Nkechi Blessing Sunday has reacted to the death of Nigerian billionaire, Micheal Usifo Ataga who was gruesomely murdered by his sidechic, Chidinma Ojukwu ,

TrackNews Online reports that Ataga, the Chief Executive Officer of Super TV, and a director in Super Network was gruesomely murdered by his side chic, a 21-year-old student of the Unilag on June 12th.

According to viral reports, he was found dead with multiple stabs in his neck, chest and thigh with a whooping sum of 5 million withdrawn from his account.

Reacting to the news of his death, Nkechi via her Instagram said that the 21-year-old Unilag student, Chidinma, killed her destiny helper.

According to the mother of one, Chidinma killed a destiny helper a lot of people are on their knees begging God for.

In her words; “People Dey pray Day and Night for destiny helper,E reach Chidinma turn she kill her own destiny helper…This life no just balance”

Related Topics:Nkechi Blessing Reacts To Death Of Nigerian BillionaireUsifo Ataga Killed By His Side Chic
Up Next