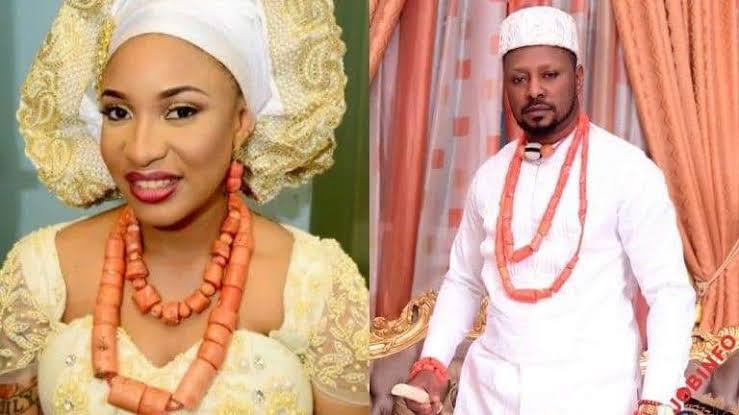 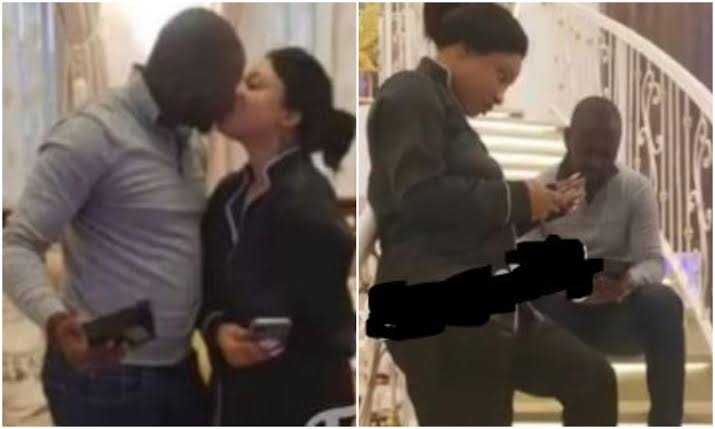 The actress, who has apparently been seeing Mr Kpokpogri for a very long time, broke the news on her Instagram handle on Sunday morning on the occasion of his birthday.

While wishing him a happy birthday with a passionate love message, she wrote,

“You’ve shown me that love is best presented as true as they come. You put a spring in my step. Falling in love with you is like the wildest roller coaster ride. Because of you, I have gotten to appreciate the finer things in life.”

This comes exactly 4 years after breaking up with her estranged husband, Olakunle Churchill (Mr. 40seconds) who is now happily married to a Nollywood actress Rosaline Ufuoma Meurer.

As social media continues to buzz with congratulatory messages for Tonto Dikeh, here are a few things you need to know about the Delta State politician.

🔴Prince Kpokpogri hails from Isoko in Delta State and an Anti-corruption activist and chairman of the Anti-Corruption and Integrity Forum.

🔴He has been involved in series of empowerment programmes for Deltans and Nigerians.

🔴Kpokpogri is described as a freedom fighter, philanthropist and a man who have the interest of his people at heart.

🔴The Delta state politician and humanitarian, who has earned several awards in recognition of his anti-corruption crusade and human development, constantly challenge other individuals, especially politicians, to lift the masses in Delta State to have a happy society.

🔴In 2018 Kpokpogri, received an award as ’21st Century Icon of Anti-Corruption in Nigeria’ from the National Association of Nigeria Female Students (NANFS).

🔴Also, IN 2018, Prince Kpopkpgri received a meritorious award from the Nigerian Television Authority NTA while commemorating their 40th anniversary in broadcasting.

🔴In 2019, Prince Kpokpogri added another laurel to his profile as the Delta Integrity Group, DIG honoured him with a prestigious Philanthropic Award for his contribution to the fight against corruption and unwavering commitment to human capital development in Nigeria.

MY OPINION:
This man get mind wan marry almighty King Tonto of all people. Even give her belle on top. This one will be reduced to 5seconds soon!

Hope she tasted the d*ck, calculated the duration, to avoid another Churchill.🤐

And it seems Tonto marry for money, family background and not for love per se. I mean she married Churchill thinking he’s former president Obasanjo’s son..when she found out that he isn’t, yawa gas. Hope this new one is a true Prince and Politician sha.

Also, I think this guy is getting married to her for two things. Fame just like Ned Nwoko and Regina or for love indeed.

So guys what’s your take?

Do You Think This Relationship Will Last or End In Premium Tears?🤔

Let’s hear from you all.

Related Topics:NL FACT CHECK!! All You Need To Know About Actress Tonto Dikeh’s New Lover Prince Kpokpogri (How It Started)
Up Next