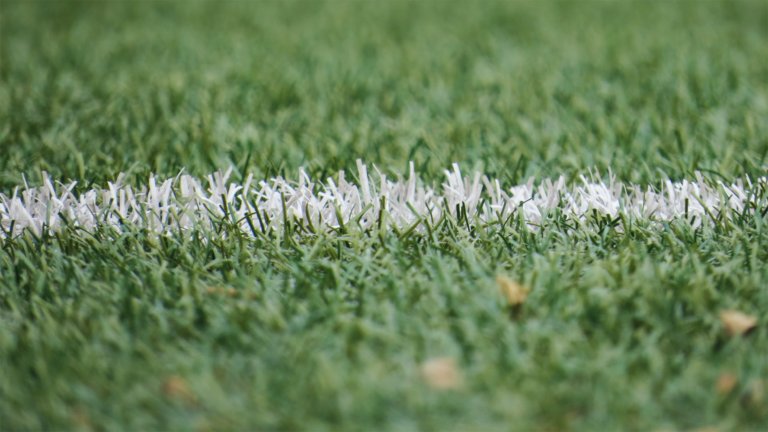 Caoimhin Kelleher put pen to paper on a new long-term contract with the club, saying he would love to stay for the rest of his career.

The 22-year-old Irish goalkeeper made five appearances for Liverpool last season, including his Premier League and Champions League debuts. He also made his full international debut for the Republic of Ireland, coming on against Hungary in Budapest.

Kelleher has looked assured and confident with the ball at his feet and also pulled off some fantastic saves for both club and country already. It certainly looks as though the young goalkeeper has the potential for a long and successful career at the top level.

Speaking to Liverpoolfc.com after his new deal was announced, Kelleher disclosed that he would like to be at Anfield for the rest of his career:

“I’d love to be here for the rest of my career, definitely. Since I came here when I was 16 I’ve loved every minute of it. It’s a close-knit, tight family club. I love the city, I love everything about it and I just enjoy my football so much here… long may it continue.”

When asked if he was hopeful of some more first-team opportunities in the coming season, Kelleher said:

“Yeah… that’s the main thing – when I played a few games the only thought in my head was that I wanted to play some more games. I think this season, I think I will definitely get some opportunities and we’ll see what happens. I am pretty confident I will get opportunities and when I do, I just want to do the best I can and show I am capable.”

It has been reported that Kelleher is now officially second-choice behind Alisson Becker, ahead of veteran Spanish goalkeeper Adrián. It’s likely we will be seeing the young man from Cork grace the Anfield turf for many years to come. And, judging on his performances so far, that is great news for Liverpool fans.

For the most in-depth tactical and statistical analysis regarding Liverpool FC, sign up now! The original home of Pressing Stats, Anfield Index also brings you the latest views from club legends such as Jan Molby.

Hear from the UK’s top journalists, managers, professionals, sports scientists, physios, and sports psychologists as we bring you the ultimate LFC fan experience provided on approximately 30 podcasts every month for our AI:Pro listeners!!

Enjoy all this and more for just £4.99 per month at Anfield Index Pro!!

Related Topics:Reds Goalkeeper Says He Would Love to Be at Anfield for Rest of Career
Up Next