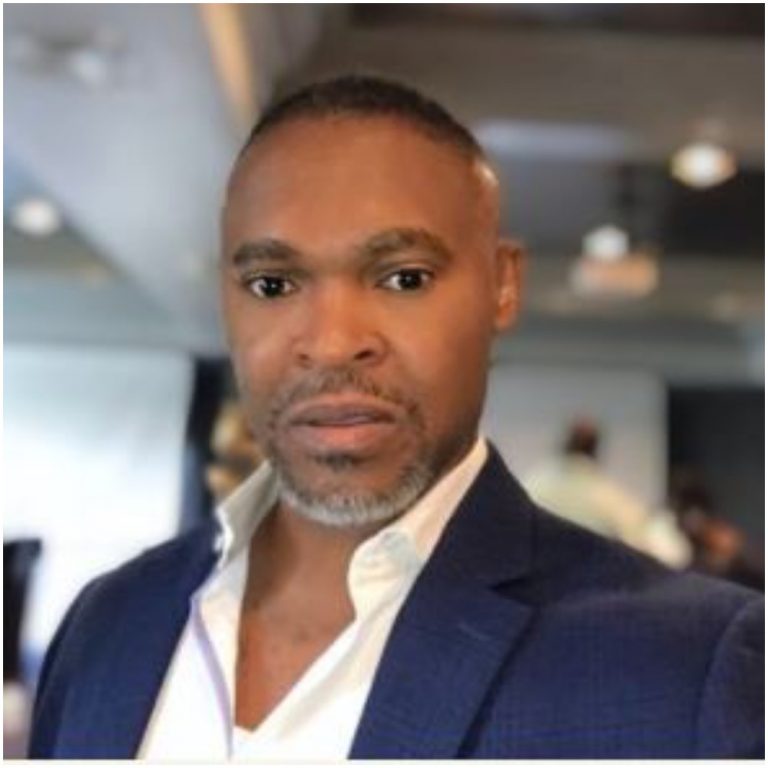 21-year-old Chidinma, a student of the University of Lagos has been arrested for allegedly killing the Chief Executive Officer, Super TV, Usifo Ataga, in the Lekki area of the state.

Naija News earlier reported that Ataga, the Chief Executive Officer of Super TV, and a director in Super Network was gruesomely murdered by his side chick.

According to viral reports, he was found dead with multiple stabs in his neck, chest and thigh with a whooping sum of 5 million withdrew from his account.

The state Commissioner of Police, Hakeem Odumosu, said Chidinma had confessed to committing the crime.

Chidinma was paraded at the police command headquarters in Ikeja on Thursday.

While the owner of the rented apartment where the tragic incident took place had been arrested, Odumosu also said Ataga’s account had been blocked to prevent further withdrawals from it by those taking advantage of his untimely death to deplete the account. 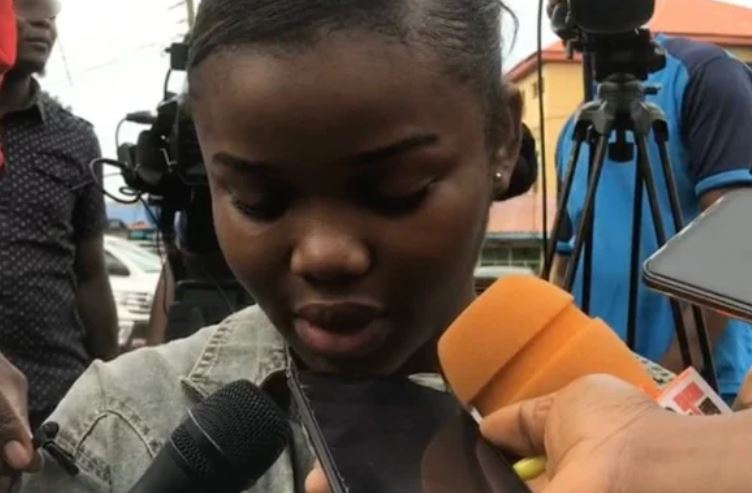 Related Topics:Michael Usifo Ataga To DeathSee Face Of Lagos Side Chic Who Drugged And Stabbed Nigerian Billionaire
Up Next