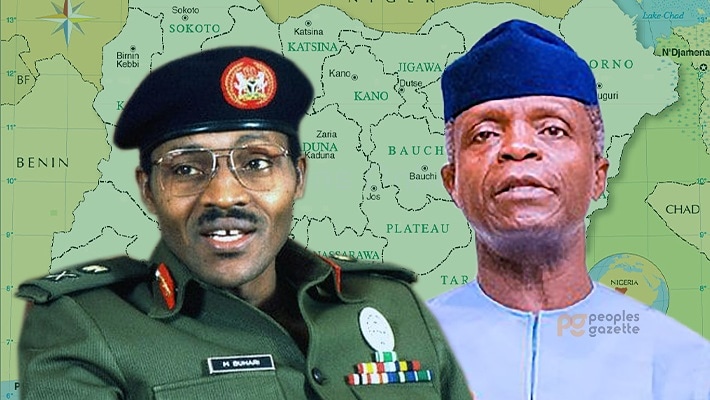 President Muhammadu Buhari has said there is a need to establish special courts in the Nigeria judiciary system to help strengthen the fight against corruption and hasten the dispensation of justice.

Mr Buhari stated this in an interview with state-run broadcaster NTA on Friday evening.

The president noted that the judicial system being practiced in the country was inherited during the colonial era and allows justice to be delayed and eventually denied.

He also explained to Nigerians that there is a need for special courts so corrupt minded individuals can be charged before the court and be properly dealt with in accordance with the law.

Mr Buhari said that when people are accused of corruption they hire lawyers to defend them in court so they can get false claims legal system and they case will drag until the judge dies or the committee set up forget and get tired of the case.

“Yes, we need them to save time and to convince Nigerians that we are serious because if you follow the legal system we inherited from our colonial masters cases takes five, ten years and people forget,” he said.

“But if you have special courts you will bring charges immediately. People are put before that court, they will come and defend themselves.

“But if we go through the system especially if they still have some savings some where they can get false claims, lawyers will come to defend them and the case will drag until maybe either the judge dies or the committee got tired. They get back to their normal life.

“Special courts are important in cases of corruption so that riot act would be properly read to the public, that anybody who finds himself in a place of misappropriation and misbehave will account for it. We should not wait until people died and go before God.”

In the six years of its rule, the Buhari administration has not made a concrete move for the establishment of special courts to try corruption cases.

Many administration officials fingered in sleaze have either not been tried or their cases continue to drag before the courts and prosecutors show less fervour in expediting the process to bring the accused to justice.

Related Topics:Buhari continues to tout special courts for corruption casesSix years on
Up Next

General Gowon: NYSC has contributed more to national development than other organisations