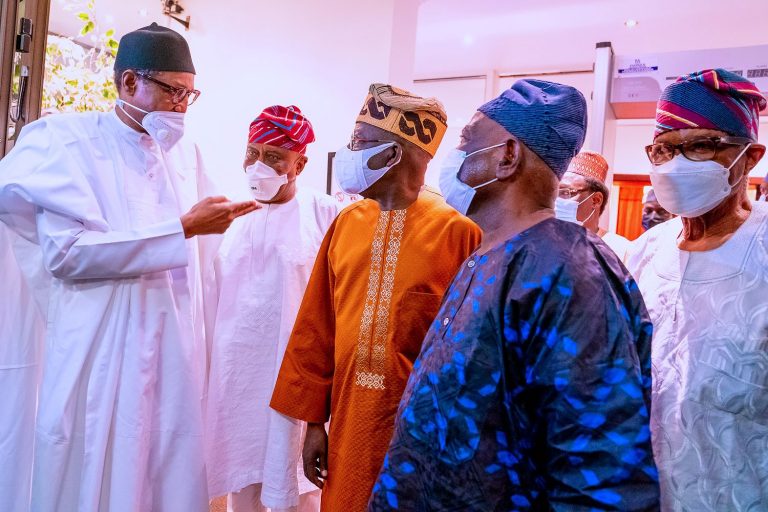 TrackNews Online reports that the Buhari-led federal government has been accused of having poor human rights records.

Recall that the immediate past US Secretary of State, Mike Pompeo had accused Nigeria’s government of overseeing the killing of Christians.

Asked by The PUNCH to rate the human rights record of the Buhari regime, Osoba, an ally of Bola Tinubu, declined the request.

Osoba stated that he has to be given figures and facts before he would be able to rate the present administration.

He said: “I am not a statistician. You have to give me the figures and the facts, and ask me to rate the regime. I wouldn’t want to do any rating.

“I am a journalist trained to respect facts. The common saying is that facts are sacred.

“Until I see facts and figures, I cannot make judgments. I don’t have the answers.”

My admiration for Anini, Shina Rambo lured me into robbery at age seven – suspect