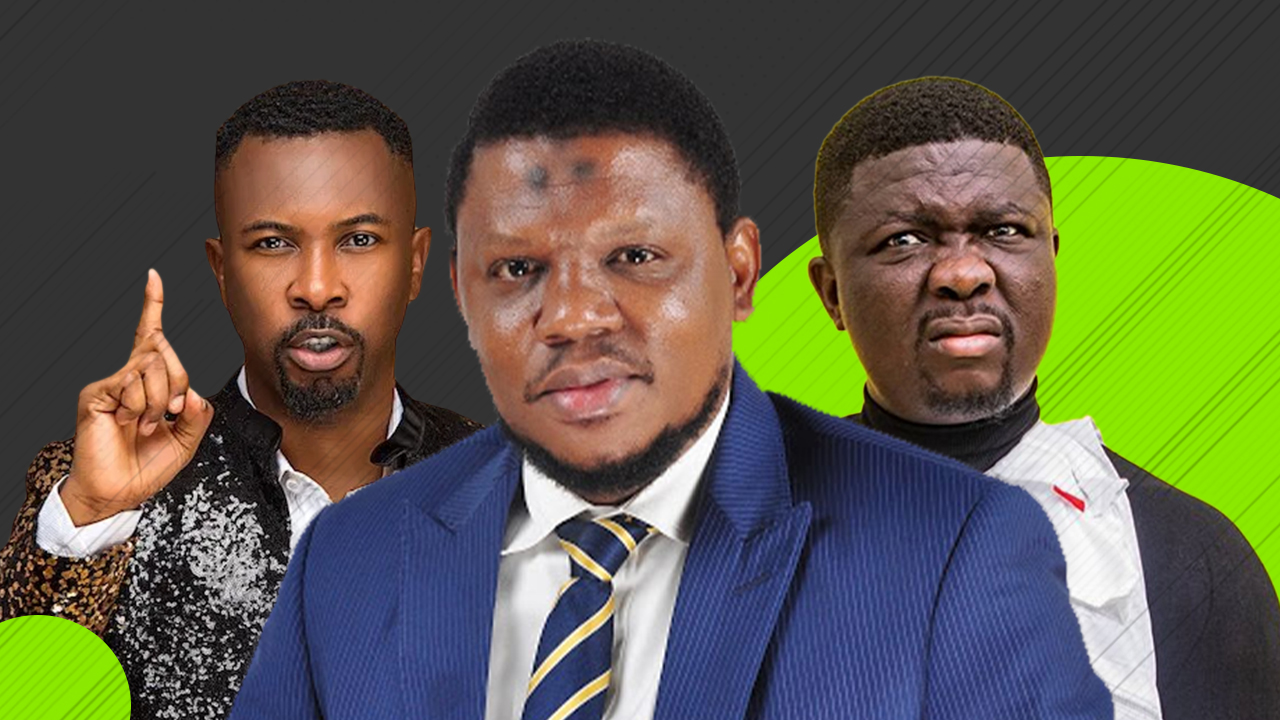 An Instagram influencer whose handle is thepepperroom, hosted a live session on public opinion over the suspended Twitter

The Instagram Live Video lasted for three hours as Adamu Garba obviously speaks for the government and gladly support the ban of Twitter as he believes the App promotes terrorism rather than information in Nigeria.

A lot of questions have been thrown to him which he carefully answered as a representative of the Nigerian government.

Relevant points from the conversation have been highlighted below 👇

As A Nigerian, What Is Your Sincere Opinion On The Twitter Ban?

Do You Agree Or Disagree With Adamu Garba?

GOOD FOR HIM!! Man Gets Beating Of His Life For Sexually Harassing a Female Passenger (See Video)