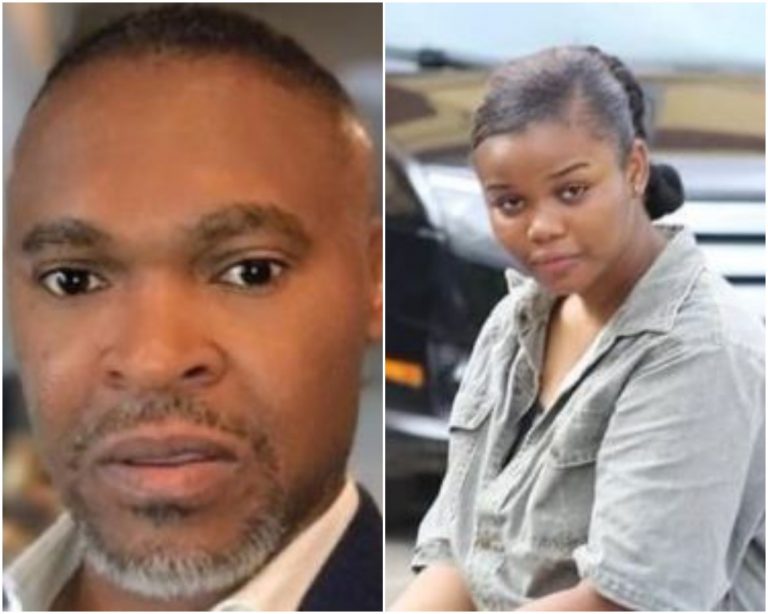 Former Aviation Minister, Femi Fani-Kayode, has said that the fact that Mr. Usifo Ataga “went to a hotel to sleep with a 21 year old woman does not mean he deserves to be butchered.”

In his words, the deceased was “slaughtered and gutted like a barbecue pig in an abbatoir and his blood was drained simply because he has a high libido and a weakness for women,” adding that the accused deserves the death sentence to serve as a lesson to others.

The former minister spoke via a social media post on Saturday.

He continued: “Some people are now trying to rationalise his murder and justify it and they are claiming that he “deserved what he got!” This is utterly shameful.”

He added: “This man was BUTCHERED in cold-blood by a cowardly, worthless, dangerous, conflicted, psychotic, drug-crazed, sociopathic, psychopathic, predatory, wicked, heartless prostitute and monstrous sex maniac who stole his money after cutting his throat and slicing open his stomach.

“She watched him die slowly and probably enjoyed every minute of it as the demons in her rejoiced and screamed “hail satan!”.

“This was a triumph for the devil and no-one else and the man was the victim whilst this heartless Dalilah and Jezebel that gutted him was the predator.”

Continuing, Fani-Kayode said: “Mr. Ataga leaves behind his parents, his wife and his two beautiful children. Can you imagine what they must be ging through right now. Who will speak for him and who will fight for them? Who will ensure that justice is served?

“The bitch from hell that murdered him deserves to be prosecuted to the fullest, convicted of first degree murder and hanged by the neck until she is dead according to the law.”

He said “she must pay the price for what she has done otherwise it will encourage others to do the same.”

Adding: “As far as I am concerned this feline creature is no better than a bloodlusting and bloodthirsty terrorist and I pray she burns in hell after she is hanged.

“Permit me to end with the words of Mr. Igho David. He said, “You should be praying for your son, your brother to get stabbed to death someday if they dare cheat on their wives, because you gave birth to saints including your mother, since death is the price to pay for cheating and since seeing other people’s brothers and son’s blood is what you enjoy seeing”.

Related Topics:says Fani-KayodeUsifo Ataga: Chidinma Deserves To Be "Hanged By The Neck Until She Is Dead" As Lesson To Others
Up Next