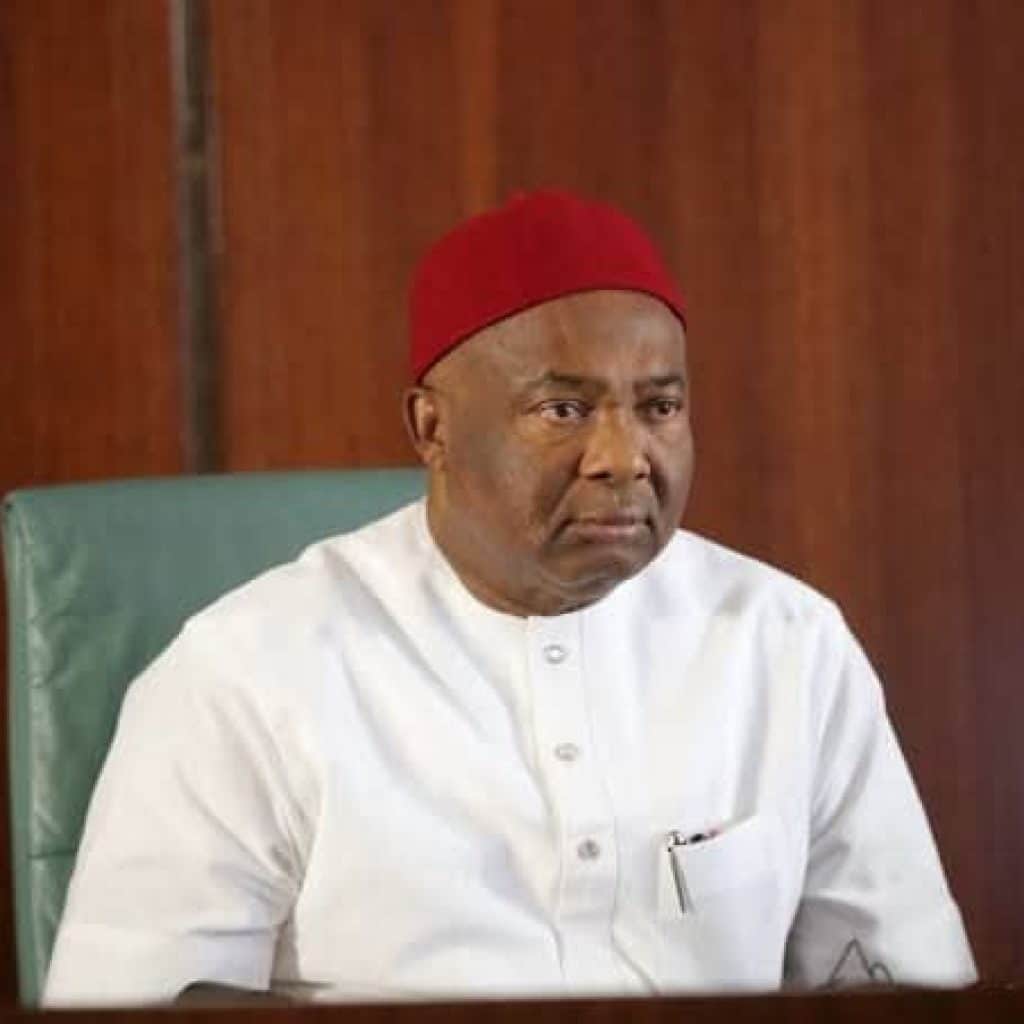 According to the Commissioner of Information who briefed newsmen at the government house in Owerri the Imo state capital on Friday, the dissolution was the outcome of the recommendation by a commission earlier set up by the Governor to carry out a performance appraisal of the duties of all SAs and SSAs.

He said the report also recommended the need to rejig the appointments for optimal service.

The dissolution of the executive advisers comes three weeks after the Governor sacked 20 commissioners from his cabinet, retaining only eight.

The sack may not be unconnected to the increased levels of insecurity in the state.

Earlier on Thursday, Governor Uzodinma accused the opposition and aggrieved members of the All Progressives Congress (APC) of fueling the rising levels of insecurity in the southeast state.

The governor made the comment when he inaugurated a security council at the grassroots level to proffer solutions to the state’s security challenges.

BREAKING!! Twitter Is Finally DOWN In Nigeria – See What To Do Next! (List Of Best VPN To Use)