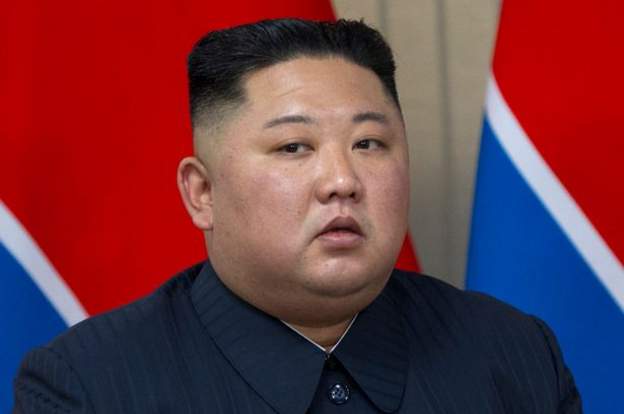 He blamed the situation on difficult weather conditions. But the impact of the pandemic and the cessation of imports of goods and humanitarian assistance have seriously worsened the supply for the population.

For once, North Korean leader Kim Jong-un spoke on Wednesday to officially and publicly express his concern about the food situation in his country, considered tense.

During a plenary meeting of the Central Committee of the ruling Workers’ Party, the supreme leader recognized a “series of difficulties”, the result of many “challenges” to be overcome, while recalling that industrial production was experiencing an increase of 2%.

In this case, the summer of 2020 was marked by natural disasters, typhoons and floods, which are said to have destroyed thousands of homes and farmland.

Kim Jong-un invoked a series of measures intended to curb the consequences of the harsh climatic conditions, frequent in this region and which make agricultural production uncertain.

The dictatorship has also been under the yoke of international sanctions since 2016-2017, following ballistic and nuclear tests, which mainly target oil and North Korean nationals working abroad, further weakening the regime.

Related Topics:We Are Suffering From Food Insecurity – Kim Jong Un
Up Next