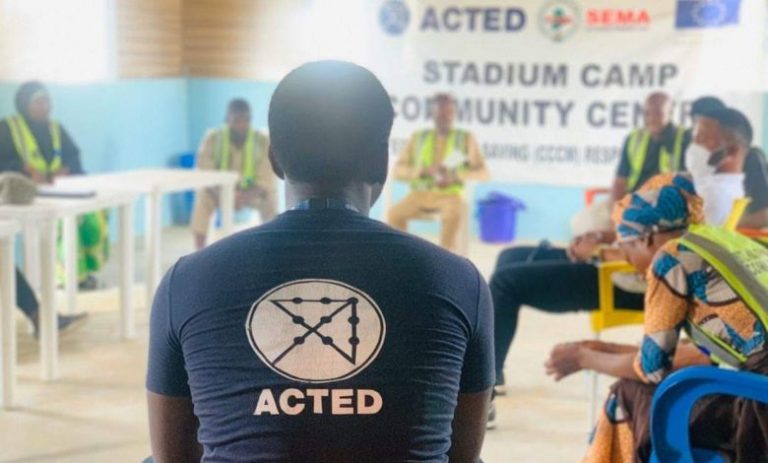 An international non-governmental organization (iNGO), ACTED has explained why it recently organized a simulated gun-shooting training in Borno State.

The NGO in a statement on Sunday said the training was for some of its staff in preparation for self-defense in the course of carrying out their duties.

It explained that some of its staff members have found themselves in very dangerous situations in the past where their safety was seriously compromise. TrackNews Online recalls ACTED was suspended by the Borno State Governor, Professor Babagana Zulum.

The Governor suspended the organization from carrying out any humanitarian activity for organizing an illegal shooting training for some people at a hotel located off circular road in Maiduguri.

A statement on Saturday by Zulum’s spokesperson, Isa Gusau on the incident added that the Governor has directed a full-scale investigation into the matter while the hotel in question is to remain sealed pending the outcome of investigations.

ACTED, a French NGO was accused of using toy guns and simulators in training exercises at a hotel in Maiduguri, the state capital.

But defending its action, the NGO in a statement on Sunday said its actions were in line with international best practices and the need to ensure the safety of its staff members in the face of threatening security situations they encounter in the discharge of their duties. 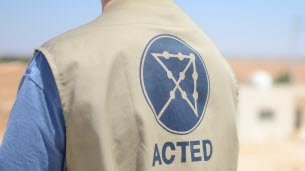 “Over the past year, while providing critical humanitarian assistance to the people in the Northeast and other parts of Nigeria, our staff and partners have found themselves in very dangerous situations where their safety and security were severely compromised.”

“In May 2020, an ACTED contractor was abducted between MaiduguriMonguno road, and tragically killed while in service; in March 2021, ACTED staff faced imminent danger during an attack while providing humanitarian assistance in Dikwa; in April, the ACTED office and warehouse in Damasak were attacked by armed groups, and large stocks of humanitarian supplies meant for the people in need were destroyed.

“Given this fragile context and in compliance with international best practices, ACTED must exercise its duty of care for staff, and make every effort to ensure the safety and security of its staff.

“This includes regularly organizing trainings and simulation exercises, such as the one held on June 26, in order for them to be prepared to cope with unexpected security incidents.

“These simulation exercises are standard procedures for many NGOs, both in Nigeria and globally and in no way, neither during those exercises nor during the delivery of assistance, does ACTED carry weapons, in line with international standards and its dedication to uphold principled humanitarian action,” the organization said.

It assured that it was ready to cooperate with the Nigerian authorities as well as ensuring “the highest levels of transparency towards the authorities and the people we serve.”

The Population Of Nigeria Is Becoming A Liability – Obasanjo Warns

How God Saved Me From A Deadly Cobra – Oyedepo