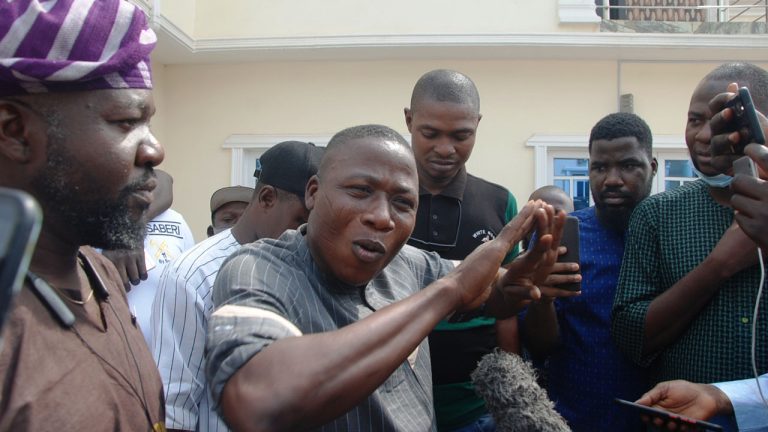 In the statement, the activist demand the Commissioner of Police in Lagos State to protect all the Yorubas coming into the state for the supposed peaceful Mega Rally.

Igboho mentioned that doing so is important because of all the information about some individuals and groups of people trying to disrupt the peaceful rally.

The statement noted that the rally will commence at Ojota and it starts at 9 am.

“Chief Sunday Igboho can not stop this rally because it’s all the Yorubas that want the rally to hold and the Yoruba Nation is bigger than him,” a part of the statement reads.