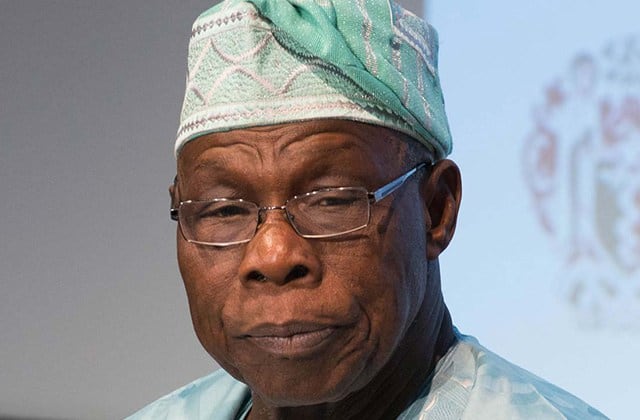 Former Nigerian President Olusegun Obasanjo has held a closed-door meeting with the national leaders of the Social Democratic Party (SDP).

It was gathered that the meeting was held at the Olusegun Obasanjo Presidential Library, OOPL in Abeokuta, on Wednesday.

The discussion between Obasanjo and the SDP leaders centred on the state of the nation and the way forward, Vanguard reports.

Those at the meeting include the National Chairman of the Party Dr Olu Agunloye, Ambassador Yemi Faroumbi and other top party chieftains.

“This is in line with our party’s agenda in promoting a democratic platform to foster justice, equity and equality in the political landscape in Nigeria.”

But vanguard learnt that the party leaders would be meeting again with Obasanjo at a yet to be decided date.