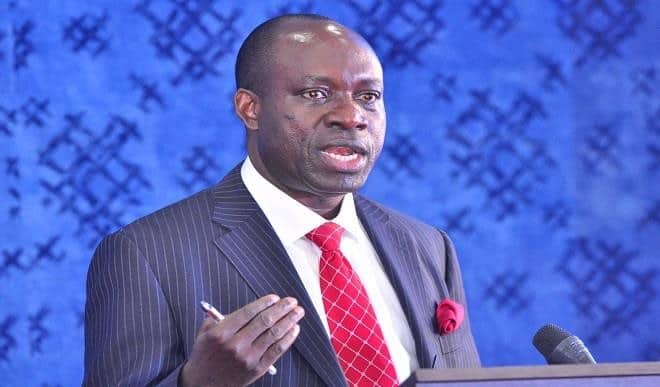 Deacon Samson Olaleye, who led a team from the APGA headquarters had declared Soludo winner and handed him the certificate of return.

In his acceptance speech after the primary, Soludo declared that he was humbled by the decision of the party members to make him their governorship candidate.

The former CBN governor have now picked Ibezim, who is a medical doctor by profession as his running mate.

Ibezim enjoys support from the APGA leadership and fol­lowership from a vast majori­ty of Ndi Anambra, especially the youths