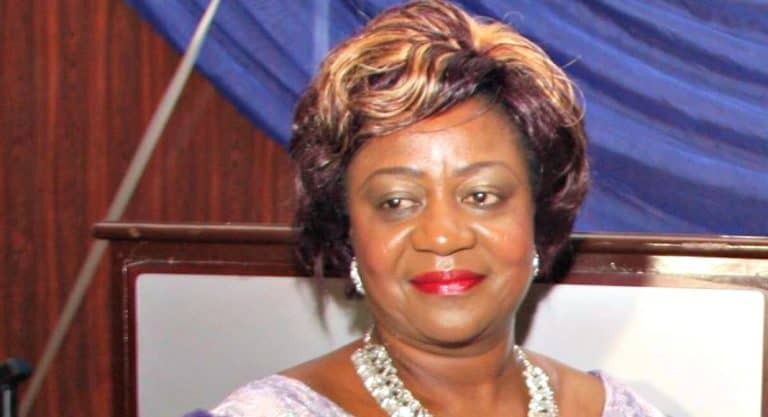 A document has revealed that President Muhammadu Buhari’s aide on social media, Lauretta Onochie, lied during her appearance before a Senate committee on Thursday.

According to the document seen by TrackNews Online, Onochie is still a card-carrying member of the All Progressives Congress (APC) and equally participating actively in party politics.

Senator Kabir Gaya led Senate Committee on the Independent National Electoral Commission (INEC) on Thursday screened Onochie in consideration of her appointment as Commissioner of INEC.

The 62-year-old female politician from Delta State claimed she schooled at the University of Calabar and the United Kingdom, having migrated there at a time.

Onochie who was the last to be screened among the six nominees acknowledged that there were many petitions against her.

She however claimed that she quit partisan politics after President Buhari was reelected in 2019.

“I have seen the petitions against me, but I stand for justice and fairness. Thus, nobody has anything to fear. I am madam due process and this is the reason behind my attacks, because I follow the law and due process,” Onochie told the senators.

“Since Buhari was elected as president for the second term, I have removed myself from everything about politics.

“Since 2019, I don’t have anything to do with politics. As I am sitting down here, I am not a member of any political party in this country.”

But an affidavit she sworn on June 30, 2021, at the FCT High Court, Abuja, clearly contradicts her position at the senate.

In the affidavit, she clearly indicated that she remains a member of the APC and was an active participant in a United Kingdom election where she also contested.

Part of the affidavit read: “That I am an educationist having served as Headmistress of Auntie Margaret International School, Calabar. I have also served as a lecturer at the Epping Forest College, Essex, United Kingdom.

“That I am also engaged in active politics and a member of the Neighborhood Watch and has also contested the Local Government elections under the Conservative party in the United Kingdom.

“I am also a member of the ruling All Progressives Congress and a volunteer at Buhari Support Organization.” 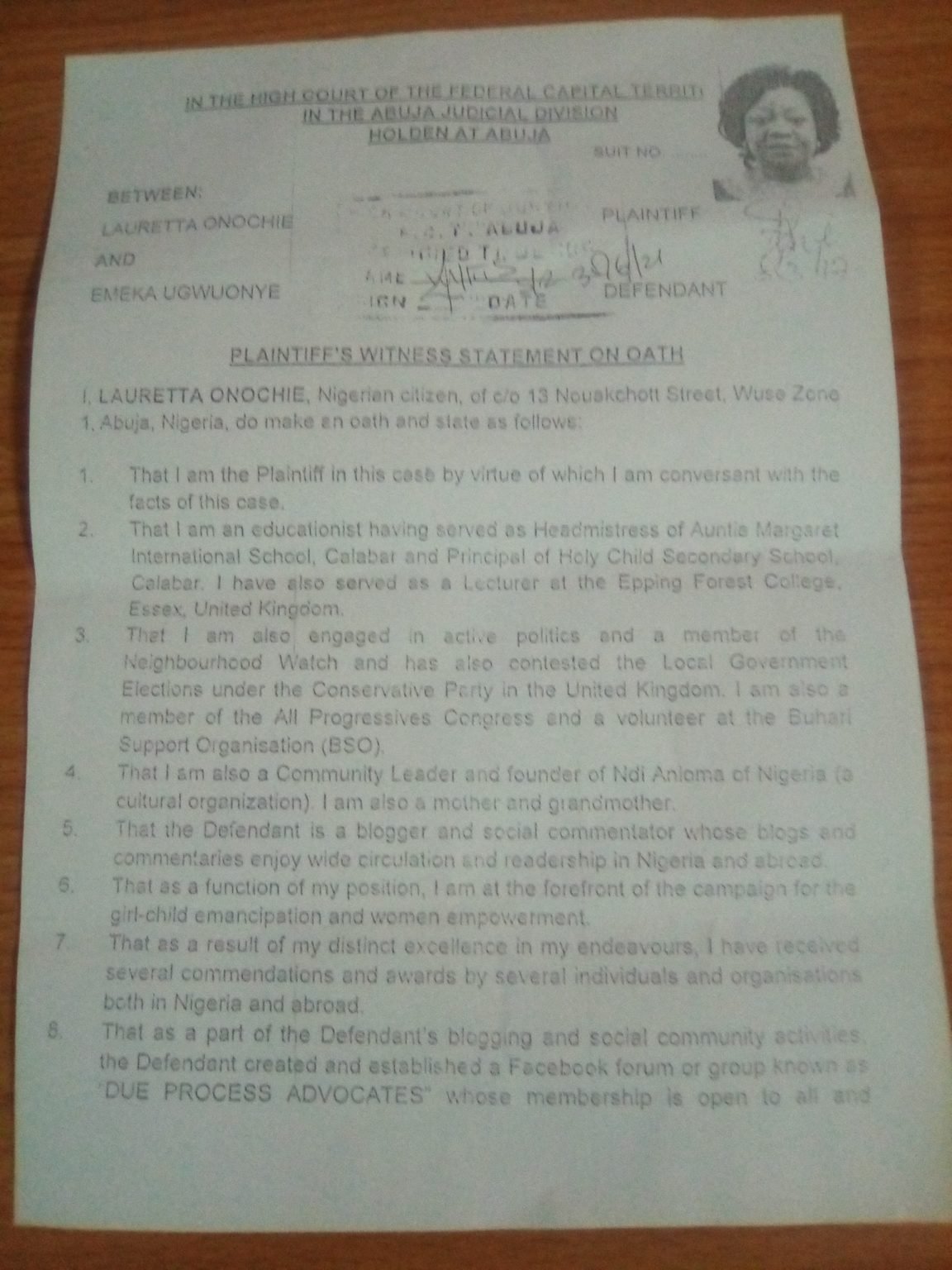