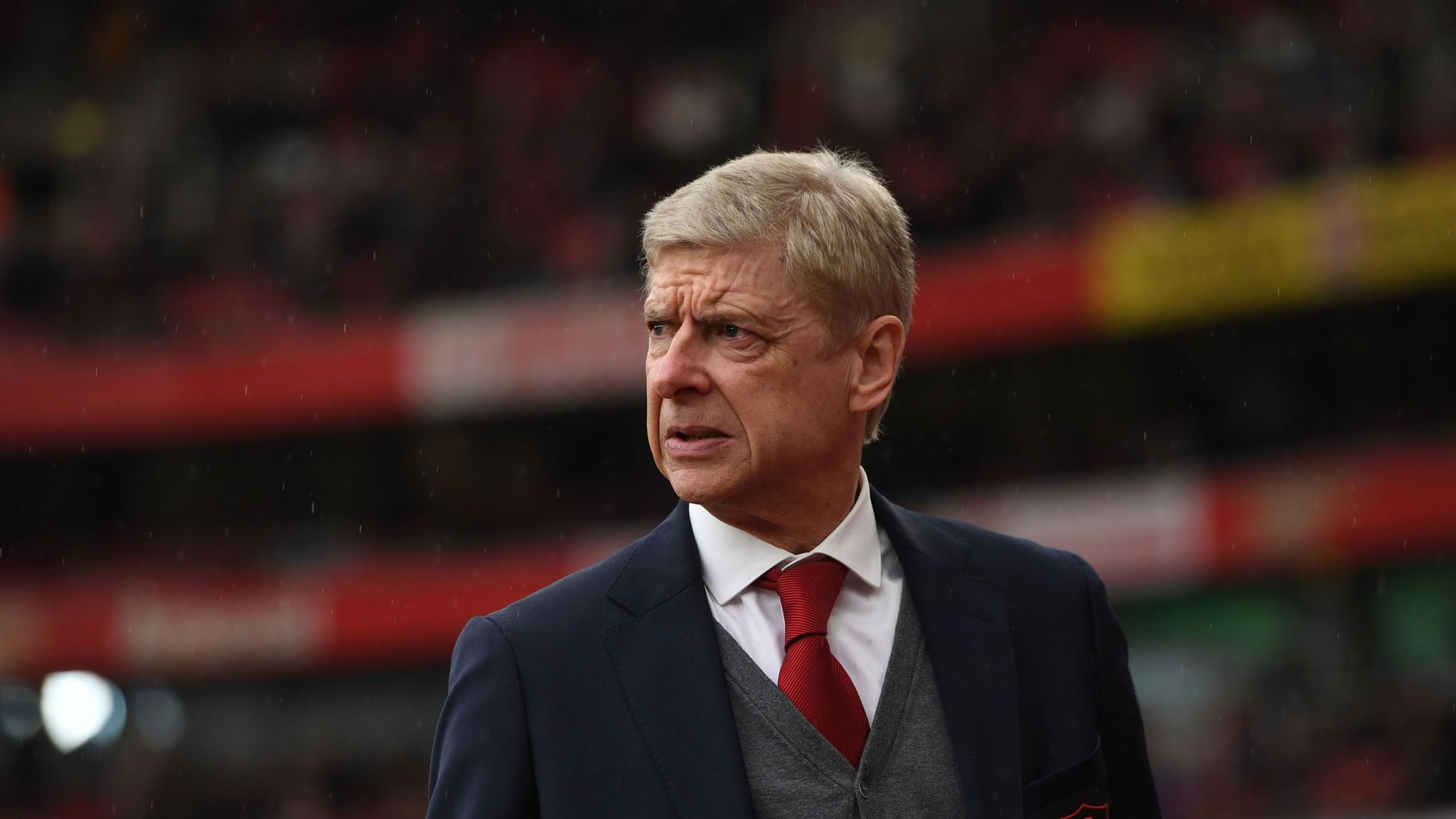 Wenger said this following England’s Euro 2020 quarter-final 4-0 victory against Ukraine over the weekend.

England will play Denmark in the European championship semi-final on Wednesday.

“They didn’t concede a goal, they qualified easily and they could rest important players.

“Ukraine conceded three poor goals and the second goal killed the game. It became an easy game for England but they did it well and what was important for them tonight is that they didn’t concede a goal.

“That will be an important quality to go to the final and win it. They look more stable, defensively.

“They are still looking for the perfect solution going forward, I think, but I am convinced now they will be difficult to stop.

“They go home to London now for the semi-final, so it will be difficult to stop them getting to the final.”