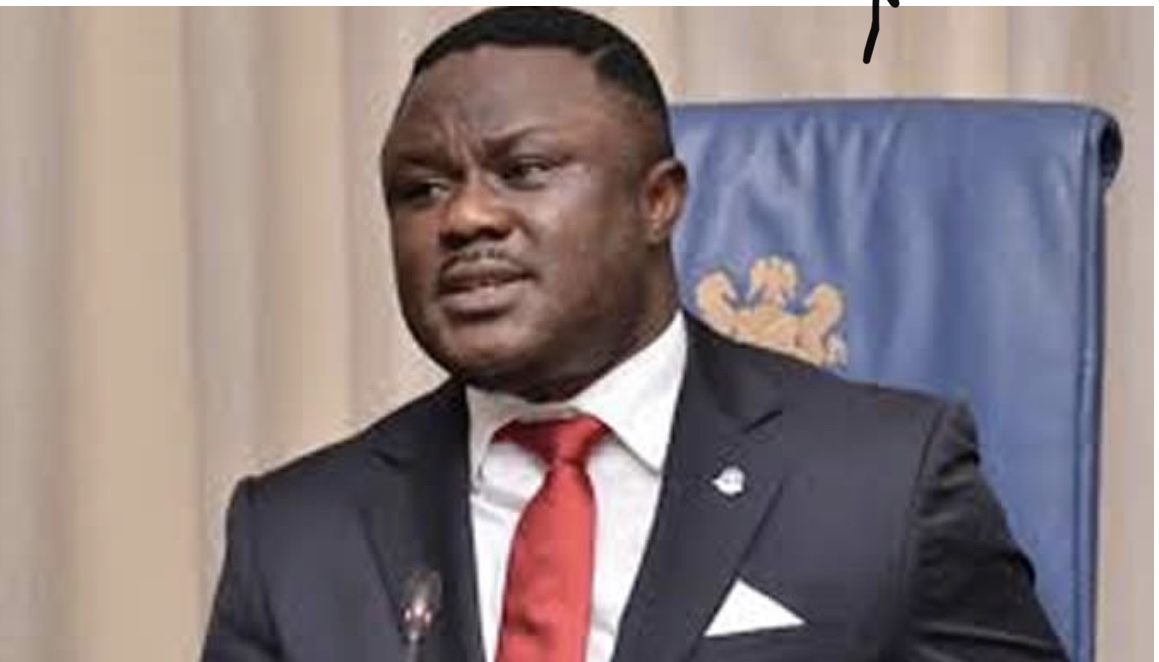 Ofuka was arrested in Calabar, the state capital, on the premises of the Cross River Broadcasting Corporation where he was scheduled to begin the distribution of cocoa seedling to farmers in the Southern Senatorial District of the state.

The Deputy Governor, Ivara Esu, was also expected at the exercise but the incident disrupted the exercise.

It was gathered that workers of the corporation who tried to prevent Ofuka’s arrest were threatened by the gun-wielding policemen who sped off with the victim in a red Ford pickup truck.

The state Commissioner of Police, Sikiru Akande, reportedly raced to the scene when he was informed about the incident. He was said to have been accompanied by some of his officers who went after the cops.

According to the state Police Public Relations Officer, Irene Ugbo, “Nobody was abducted. They were not unknown gunmen. They were policemen from Lagos who came to arrest him.

“We intercepted them at Jonathan Bypass and brought them back to the Command.”

She said Ofuka’s arrest was based on a petition written against him from his community.

Related Topics:Ayade’s aide arrested in Cross River
Up Next