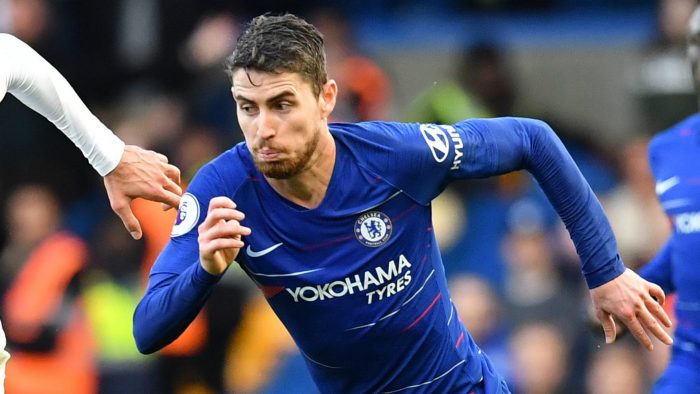 Chelsea midfielder, Jorginho, has talked up his chances of winning the Ballon d’Or prize this year.

This follows his instrumental role in success for club and country.Jorginho helped the Blues win the Champions League last season, defeating Manchester City 1-0 in the final.

“We all have dreams. But, I will be honest. It depends on the criteria that the decision is based on.

“If we are talking about talent, then I know I am not the best in the world. But if it’s going by titles, then nobody has won more than I have this season.

“How could I compare myself to [Lionel] Messi, Neymar or Cristiano Ronaldo? But, I repeat, it depends on the criteria,” Jorginho told SporTV.