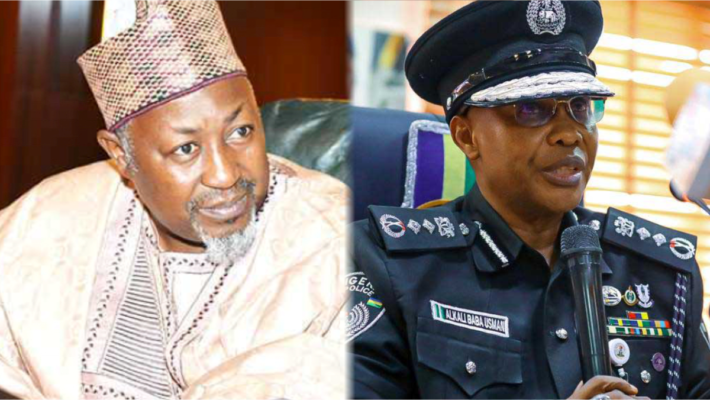 The armed bandits abducted the 47-year-old woman on Wednesday.

The Jigawa police command’s spokesman Lawan Shiisu, who confirmed the incident revealed that the abduction occurred about 2:15 p.m. on Wednesday.

“Today, at about 2:15 p.m., a group of armed men numbering about 10 went to Marke village, Kaugama LGA, and entered the house of the former chairman of Kaugama LG and kidnapped his wife, one Hajiya Fatima, aged 47.

“On receipt of the information, a patrol team rushed to the scene, but the armed men had already taken away the victim,” Mr Shiisu said.

He said that the police are making efforts to rescue the victim and arrest the suspects.