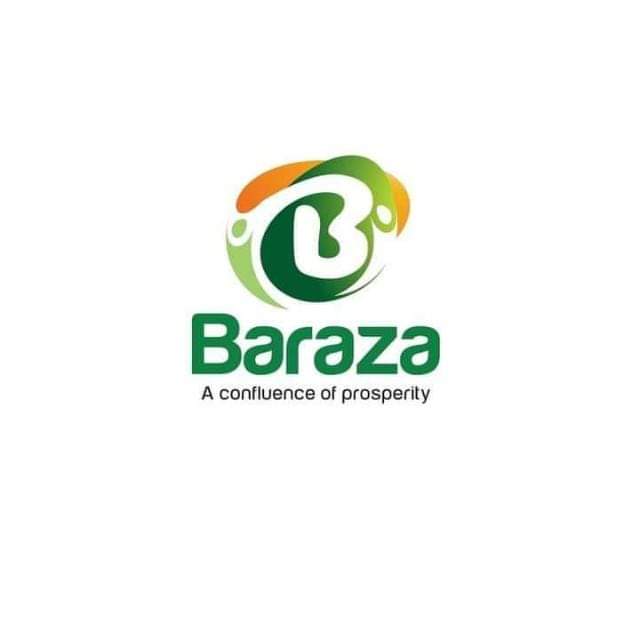 CEO of Baraza multipurpose cooperative society, Arc Dr. Miebi Bribena in the Facebook live interactive session with members on Saturday has re-emphasized his readiness to resume payment of returns from the 19th of July 2021.

He stated that over 15,000 files out of 25,000 in Bayelsa alone have been profiled in preparation for payment and the remaining about 8,000 plus files will take a few more weeks, while files from other branches are also being worked on.

Fielding questions from members, the CEO explained that despite fears of some that the bounce-back of the cooperative come July 19th is unrealistic, partly due to the volatility of the forex market coupled with the high level of fraud perpetrated in the cooperative by former members of staff, modalities have been put in place to avert a recurrence and plans are actively being carried out to stabilize the system.

Dr. Bribena stated that though the cooperative has made losses in the online forex trade as can be expected in any trade, there have also been profits though small, which can be blamed on serious distractions experienced in the past few months and a need to reduce the risk of making huge losses, especially at this time.

As regards the backlog payment, the CEO clarified his statements in the previous update about starting payment from March 13th, stating that the few who did not receive payments in January and February were as a result of the activities of fraudulent staff who diverted funds paid to members for those months. He said that all such members who did not receive their January and February returns will be audited and if their files are found to be without any fraudulent activity, they will be paid along with those with the March backlog.

Concerning the compound interest contributions, the CEO noted that those whose compound interest contributions had expired between January and March will be among the first group of persons to receive payment, while those from April till date will fall into subsequent payment groups since it will be recalled that there was an agreed three-month pause payment period from April.

He noted that members who put in for termination and are yet to receive their refunds can decide to cancel their terminations if they wish to continue to receive returns for their contributions from the July 19th payment resumption date.

Harping on the sincerity of his earlier statements that there will be no sacred cows in the fight to cleans the cooperative of bad eggs, Dr. Bribena informed that members of his family who are staff of the cooperative and even his young son were called for questioning by the authorities and have been cleared by them.

He said that while some properties purchased with stolen Baraza funds have been retrieved from apprehended former staff of the cooperative, sadly nothing else has been recovered from the kingpin and leader of the fraudulent cabal, asides from his car and a landed property worth about two million naira. However, plans are put in place to get money from the house and other properties that have been re-acquired from the others.

He once again thanked members for their patience and good prayers for him and the cooperative, calling for more patience as the gradual countdown to full resumption draws to a successful climax.

Related Topics:000 FILES PROFILED IN PREPARATION FOR PAYMENT....BARAZA CEO SAYS OVER 15
Up Next