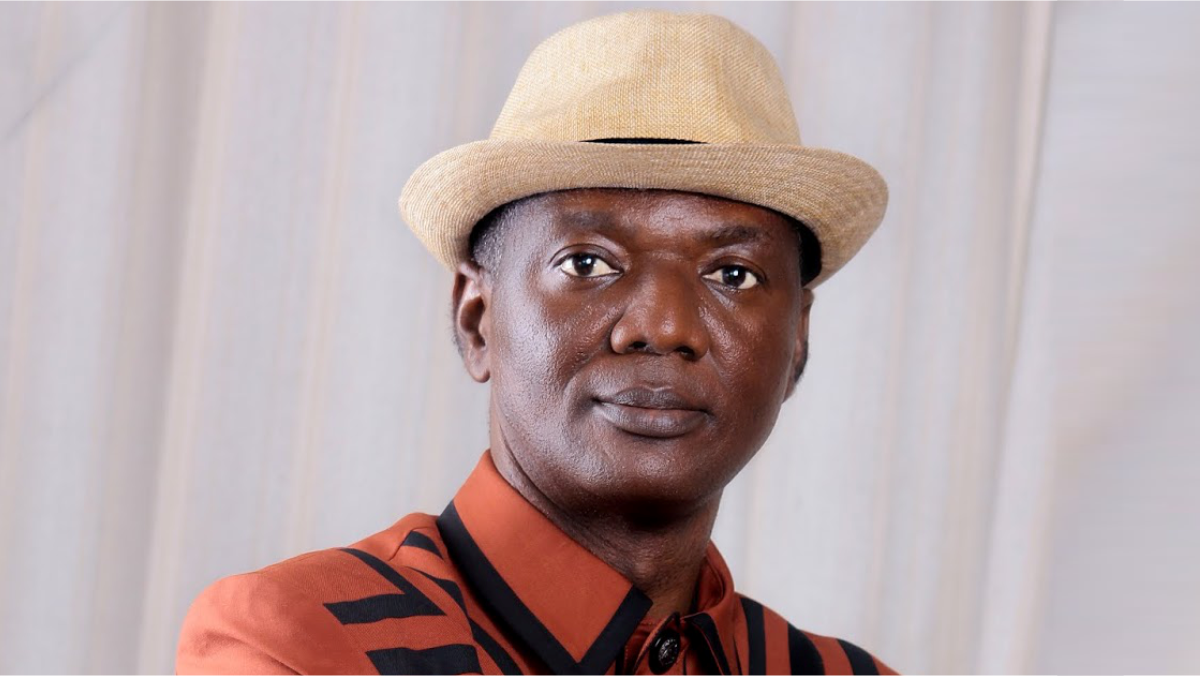 •••Sets Up Cttee for Ex-councillors’ Allowances

Bayelsa State Government on Tuesday distanced itself from the delay in the payment of last month’s salaries of local council workers in the state.

This is just as the government also set up a 12-member committee to look into the demands of the immediate past councillors who served in the eight local government areas including alleged unpaid furniture allowances.

Speaking at a meeting with the former councillors under the aegis of the Restoration Councillors Forum in Yenagoa, the state Deputy Governor, Senator Ewhrudjakpo, explained that the delay was caused by insufficient funds.

Senator Ewhrudjakpo, in a statement by his Senior Special Assistant on Media, Mr Doubara Atasi, specifically disclosed that the state government was looking for ways to assist four of the local councils to pay their June salaries.

He said contrary to unfounded rumours, the state government had not and would not tamper with council funds for any reason, adding that the present administration rather supports them financially on a monthly basis.

According to him, some of the councils currently find themselves in straitened financial circumstances due to high salary wage bills and servicing of loan facilities.

His words, “I’m the one interacting with the local government chairmen. So I know what they are passing through As I talk to you, Ogbia, Nembe, Sagbama and Ekeremor are all negative.

“In fact, we are trying to look for somewhere to enable them get funds to pay their salaries and other statutory obligations. Right now, part of the councils’ burden is the car loan they collected for their present councillors.

Addressing the former councillors, the deputy governor expressed displeasure at their approach in making their demands, including threatening to shut down the office of the Commissioner for Local Government, Chieftaincy Affairs and Community Development.

While stressing the need for dialogue, Senator Ewhrudjakpo reminded them that the unpaid arrears of allowances were not owed by the state government but by the various councils.

He however assured that government would play a role to ensure the settlement of the issues agitating their minds.

To this end, he directed the committee to determine what each Local Government Council is owing the former councillors and turn in its report next week Tuesday for deliberations on how to pay off the debt.

He said, ” The committee is made up of the Permanent Secretary, Ministry of Local Government, one former councillor each from the eight local councils and 3 representatives of the state ALGON.

“It will work out what we are owing and bring its report by Tuesday next week when we will meet to discuss how we are going to spread what is being owed for payment.

“But the truth is that not everyone of you will be paid the same time because we have to put into consideration the availability of resources and capacity of the local governments to pay. For instance, in the month that Southern Ijaw has some money, we will pay those of you from that area.”

Earlier in their separate presentations on behalf of the Restoration Councillors Forum, Mr Believe Ezekiel, Mr Tonkumo Igoniware and Mrs Joyce West, appealed to the state government to look into their plight, claiming that they were being owed furniture and other allowances while in office.

The former councillors, who thanked the deputy governor for granting them audience, said they had to take their case to the state government in view of the current hardship facing them.

The Forum, however, apologized to the state government for any provocative measures taken in pressing for their demands, especially for threatening to embark on a street protest.

Related Topics:Bayelsa Govt Distances Self From Delay in Council Workers' Salaries
Up Next

Police arrest pastor with human skull, 25 others in C/River