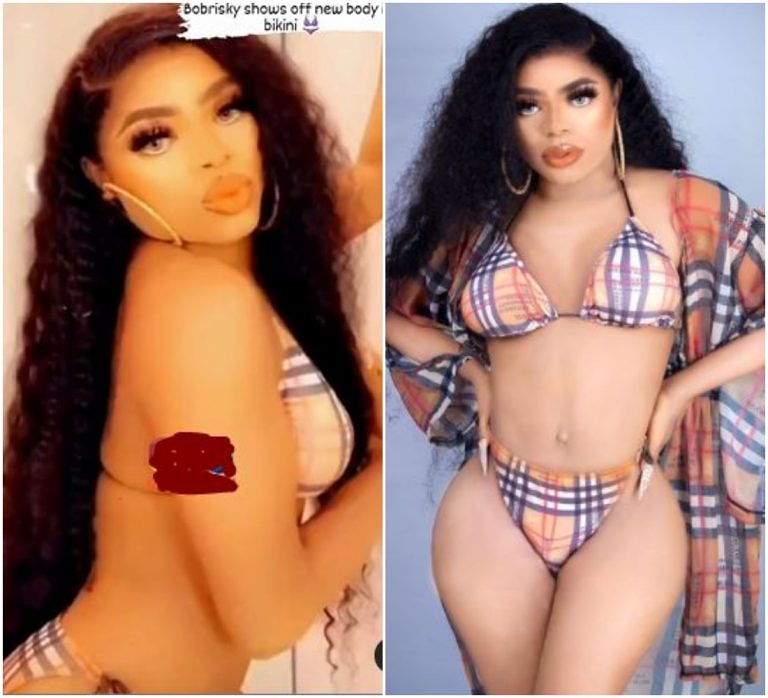 Controversial crossdresser, Okuneye Idris Olarenwaju better known as Bobrisky has quenched the thirst of his millions of followers by serving a short clip of his post-surgery body in bikini.

TrackNews online understands that the Nigerian barbie recently underwent butt-lift surgery to enhance his buttock, giving a series of an update on how he’s recuperating.

In the recent update, the 29-year-old trans woman, who seemed to have healed properly, via his Instagram, shared a photo of himself in a Bikini teasing his fans with his new post-surgery body.

However, fans who had waited anxiously for weeks seemed quite disappointed as no noticeable changes were seen, they claimed.

Some insinuated that the controversial crossdresser did not undergo any surgery and had lied about his surgery to clout chase. 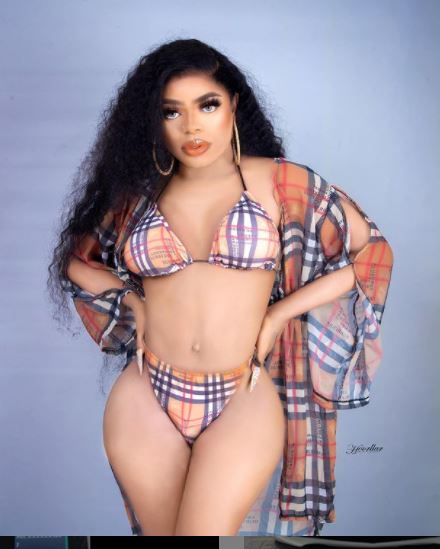 @ademidun_222 wrote; ‘Bobrisky didn’t do any surgery 😂this is the second time shim is lying about surgery 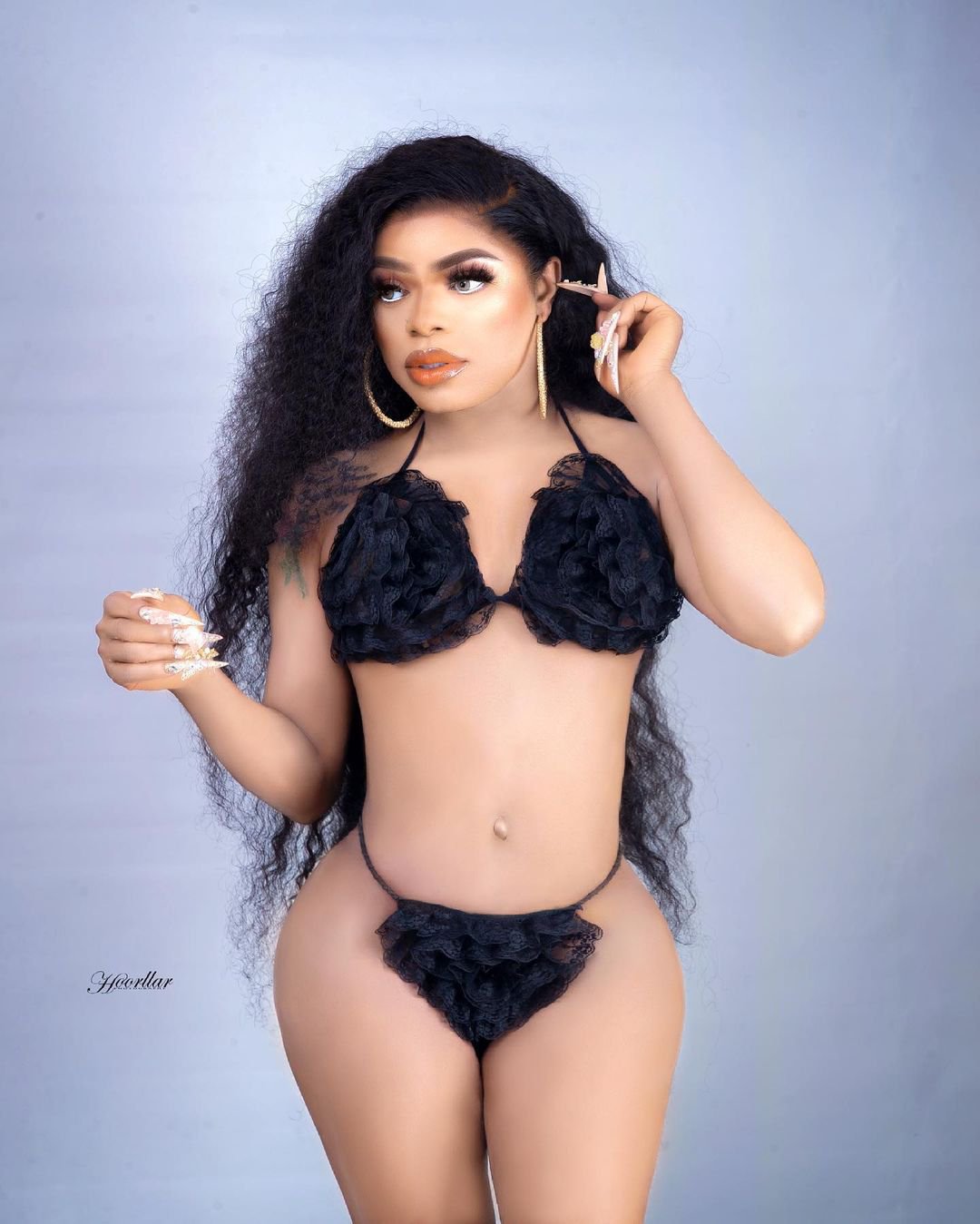 @nekybrown wrote; They need to fix that his jaw too … lik damn bruh 🤦🏽‍♀️🤦🏽‍♀️

@jessiegifted wrote; Me I say until I see him naked kpa kpa, I believe nothing. With the way he makes noise, if he has truly done anything on his body we for no de see road for this app

@glow___riyah wrote; I kuku talk say he no do surgery people no believe me😂😂😂

Advertisement
Related Topics:Bobrisky Shows Off New Hot Body In BikiniNigerians react
Up Next

NL FACT CHECK!! All You Need To Know About Actress Tonto Dikeh’s New Lover Prince Kpokpogri (How It Started)