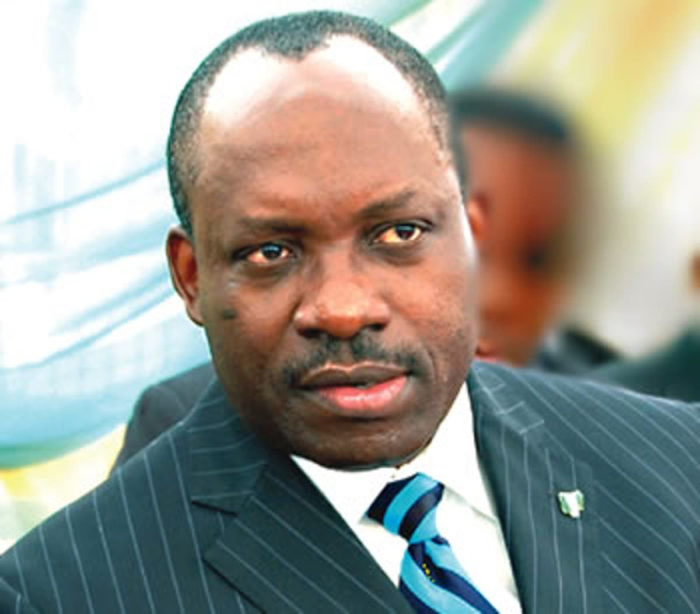 The Chief Magistrate Court sitting in Zuba, Abuja, has issued a direct criminal summons against factional APGA Governorship candidate and former Governor of the Central Bank of Nigeria, Prof. Chukwuma Soludo, over serial abuse of office and breach of the Code of Conduct for Public Officers while he held office as the Governor of the CBN between 29th May, 2004 and 29th May, 2009.

In a Direct Criminal Complaint brought pursuant to Sections 88 and 89 of the Administration of Criminal Justice Act 2015 by one Oliver Bitrus complaining that between the period Prof Soludo held office as a Public Officer he flagrantly breached the Code of Conduct for Public Officers by buying or acquiring interest in a property known and described as No. 50 Brondesbury Park, London, NW6 7AT, United Kingdom.

Further investigation also disclosed that presently, the property is being occupied by the defendant, his spouse and children and used as their personal and official addresses for all their companies and other business undertaking.

Related Topics:Breach Of Code Of Conduct: Court Issues Criminal Summons Against Former CBN GovernorSoludo
Up Next