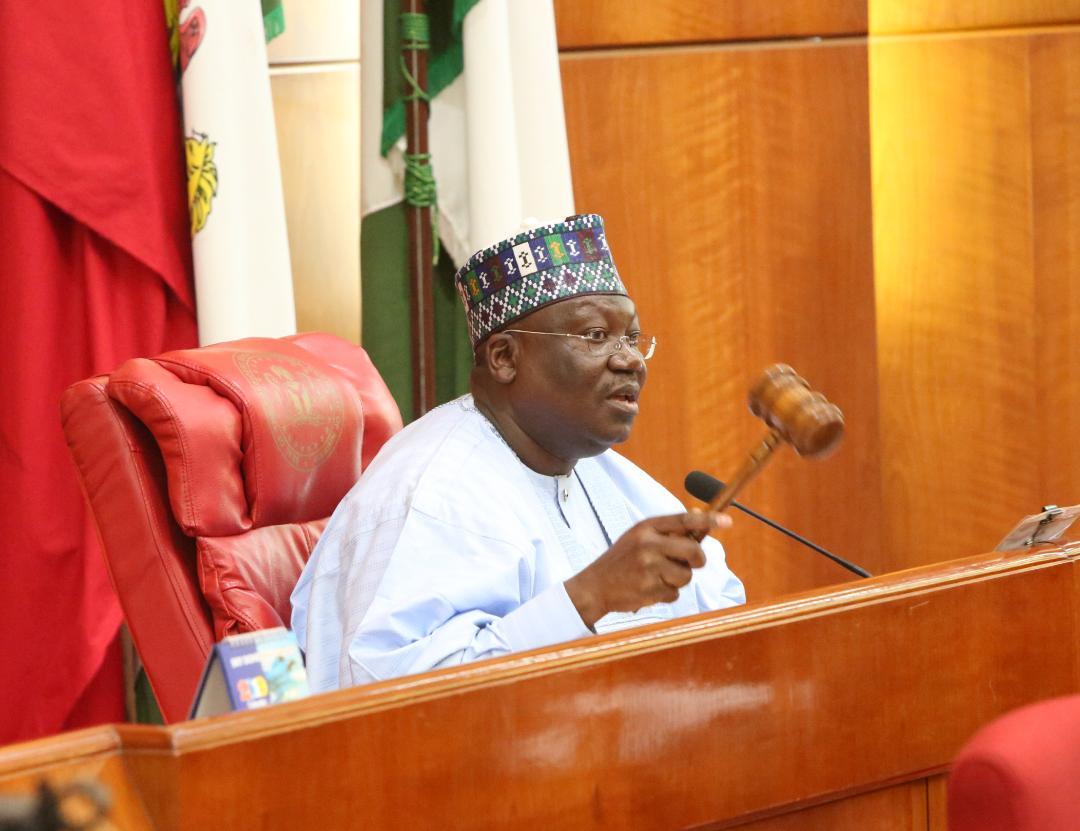 The Senate on Thursday passed the Petroleum Industry Bill and approved 3 per cent for the host communities.

The upper chamber passed the PIB, 2021 after the clause by clause consideration of the report of its joint committee on Petroleum (Upstream, Downstream and Gas) on PIB.

Although the Senate approved three per cent for the host communities despite protests from the South-South lawmakers, who advocated 5 per cent.

The Senate had before then, held a closed session with the Minister of State for Petroleum, Timipre Sylva and the Group Managing Director of the Nigerian National Petroleum Corporation, Mele Kyari.

Senate President Ahmad Lawan congratulated the lawmakers and said the Ninth National Assembly has achieved one of its fundamental legislative agenda.

“The demons (of PIB) have been defeated in this Chamber. We have passed the bill,” he said.

FG Reacts To Murder of Nigerian Footballer In UK [Photo]