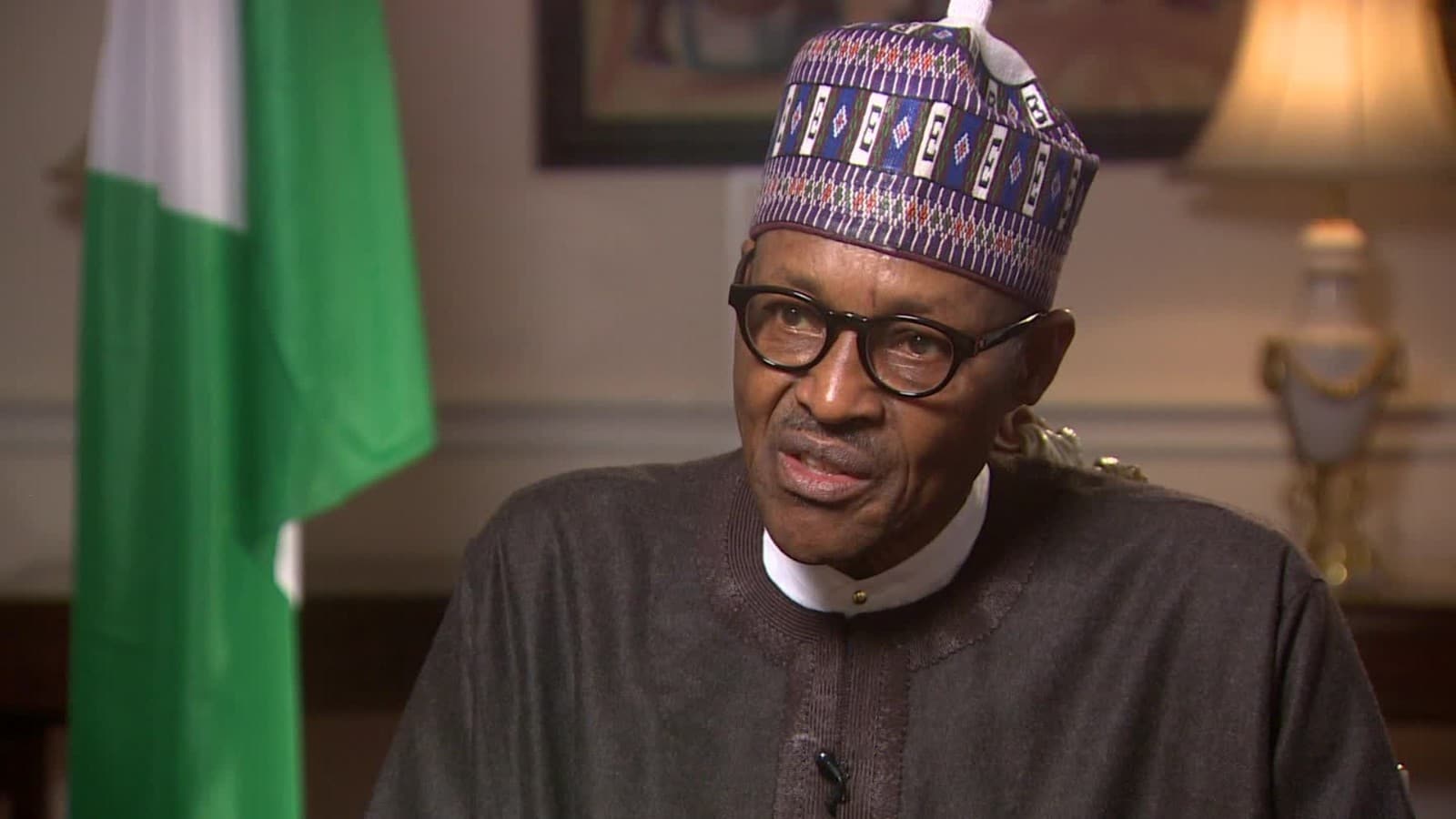 President Muhammadu Buhari has reacted to the death of Barnabas Yusuf Bala (Bantex), a former Deputy Governor of Kaduna State during the first tenure of Governor Nasir Ahmed El-Rufai.

A statement signed by his Senior Special Assistant on Media.and Publicity, Garba Shehu quoted Buhari as saying he believes that Architect Bantex, a true gentleman and consummate professional, will be fondly remembered for his many years of distinguished service in his home State and his patriotism to the nation.

The President, according to Shehu, also affirmed that the former Deputy Governor, who served as chairman of Kaura Local Government Council and member representing Kaura Federal Constituency in the House of Representatives, was a potent voice on peace, stability and progress at the State and National level.

He extended his deepest condolences to the family of Bala, his friends, associates and many followers, who benefited immensely from his responsible stewardship as a public servant and political office holder.

Buhari prayed God almighty to grant the departed eternal rest and comfort those who mourn the irreparable loss.

Related Topics:BantexBuhari reacts to death of former Gov El-Rufai’s Deputy
Up Next

Insecurity: MiddleBelt call on President Buhari to declare state of emergency in Kaduna