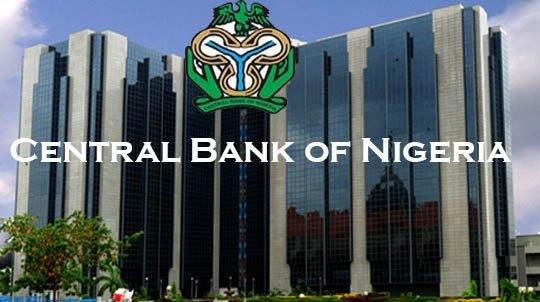 The Central Bank of Nigeria (CBN) has announced that it will be launching the pilot scheme of its digital currency on October 1st, 2021.

TrackNews Online gathered that the CBN outlined its digital currency initiative via a private webinar held on Thursday.

According to Nairametrics, private sources revealed that the pilot scheme will be launched on October 1st, 2021.

It said that the press briefing delivered by the Director IT department, Rakiya Mohammed, at the end of the meeting explained that the Bank had been conducting research in regards to central bank digital currencies since 2017 and may conduct a proof of concept before the end of this year.

The project name is tagged Project GIANT and it will use the Hyperledger Fabric Blockchain.

Recall that CBN’s Governor, Godwin Emefiele had announced that the bank was working on a digital currency during the 306th Banker’s Committee meeting.

Related Topics:CBN Announces Date To Launch Digital Currency
Up Next

NL LIST!! Top 7 Female Banks CEOs In Nigeria (No. 4 Should Be Finance Minister)