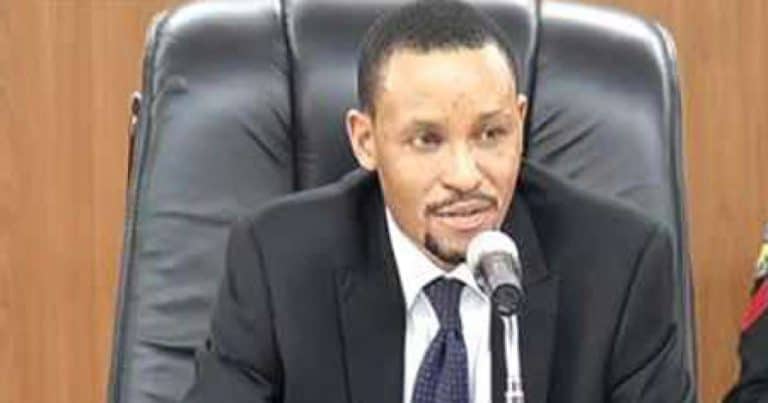 The Chairman of the Code of Conduct Tribunal (CCT), Danladi Umar, has dragged the Sente to court for investigating the assault of a security guard in Abuja.

In March, the CCT chairman was trending on social media for allegedly assaulting the security guard who had told him to move his vehicle from the wrong space at Banex Plaza in Abuja.

In his defence, CCT spokesperson, Ibraheem Al-Hassan, said the guard was rude and could not provide a reasonable explanation why Umar should not park in the said space.

Following the incident, the Senate Committee on Ethics had invited Umar after it received a petition on the matter. 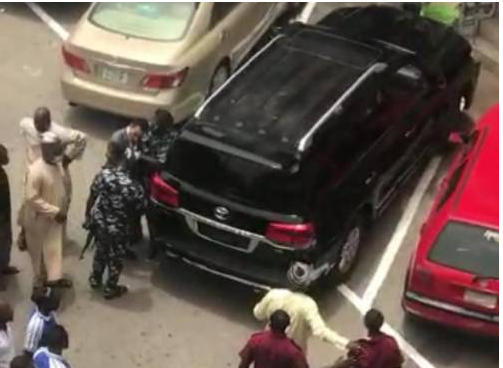 But in a suit marked FHC/ABJ/ CS/671/2021, the CCT chairman is challenging the power of the Red Chamber chamber to probe the incident.

The suit reads: “Whether the purported case of assault which allegedly took place at Banex Plaza on 29th March , 2021, forms part of the matters the 1st defendant is constitutionally empowered to investigate.

“Whether the 1st defendant (senate) and its committee, that is, the 3rd defendant, are competent to investigate and/ or invite the plaintiff in relation to the investigation of the allegation of assault levelled against him .

“Whether the powers of the 1st defendant to conduct investigation are not by and/or subject to provisions of sections 88 and 89 of the constitution of the federal republic of Nigeria, 1999 and are not exercisable for the purposes of making law and exposing corruption, inefficiency or waste in the execution of administration of laws within its legislative competence and in the disbursement or administration of funds appropriated by the 1st defendant.

“Whether the 1st defendant’s move to conduct an investigative hearing on the petition before it is not unconstitutional and does not amount to an unwarranted usurpation of the functions of the police and of the courts of competent jurisdiction.”

Reacting to the suit filed by Umar, Chairman of the Senate Ethics Committee, Senator Ayo Akinyelure, said the lawmakers will still go ahead with the probe.

“He may not come, but the committee will still have a session on the matter and other petitions before it next week Tuesday,” Akinyelure told reporters over the weekend.

Related Topics:CCT Chairman Drags Senate To Court Over Assault Probe
Up Next