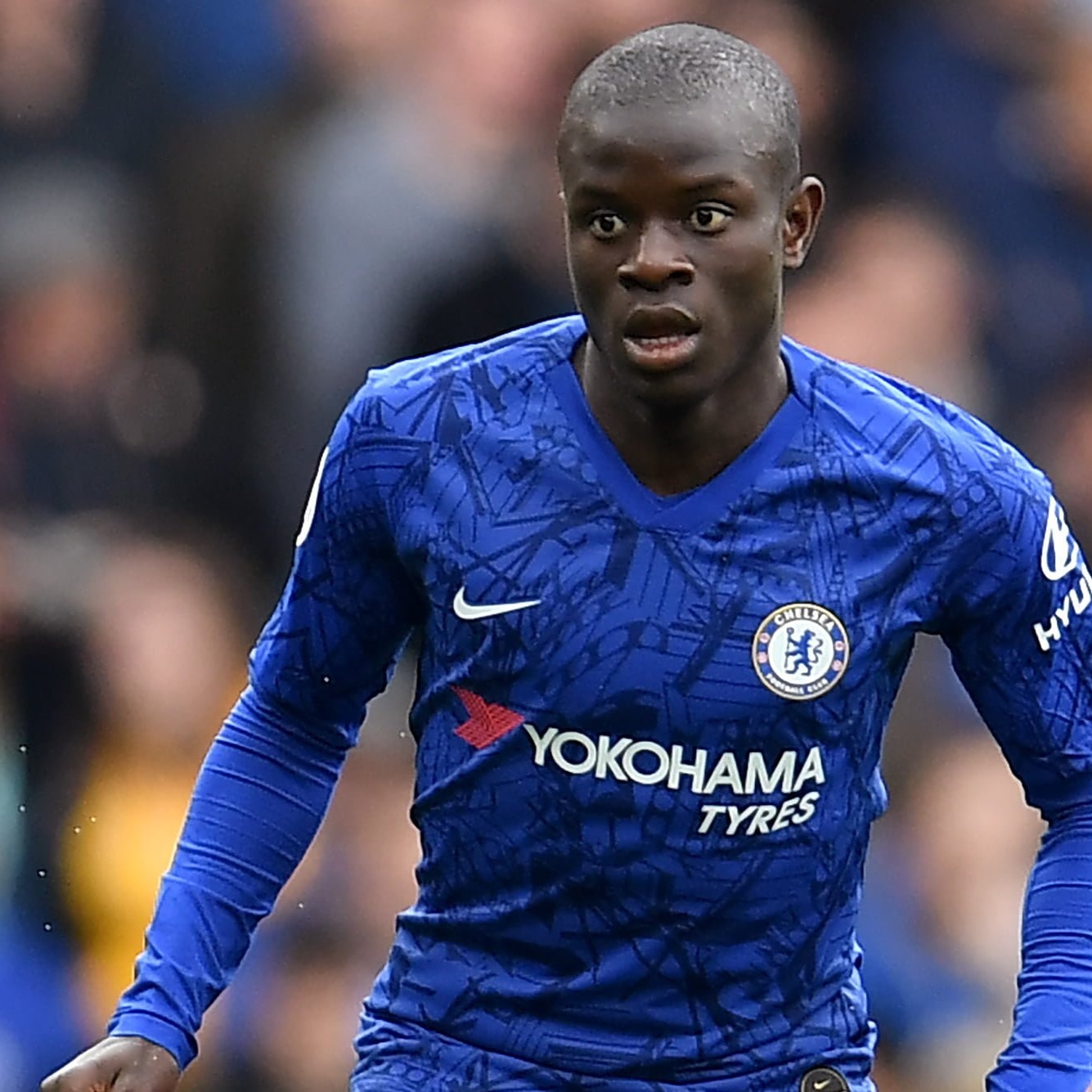 According to Pianeta Milan, Chelsea have expressed an interest in Kessie, who is out of contract at AC Milan next year.

Kante turns 31 next year, and with his current deal expiring in 2023, Kessie is being eyed as part of a succession plan.

However, AC Milan are struggling to agree an extension with the Ivory Coast international, prompting speculation about his future.

Chelsea will have to rival Tottenham and Arsenal, who are also thought to be keeping tabs on Kessie’s situation.

Kessie, 24, has been excellent for Milan over the last two seasons.

Chelsea to pay £150m for Haaland