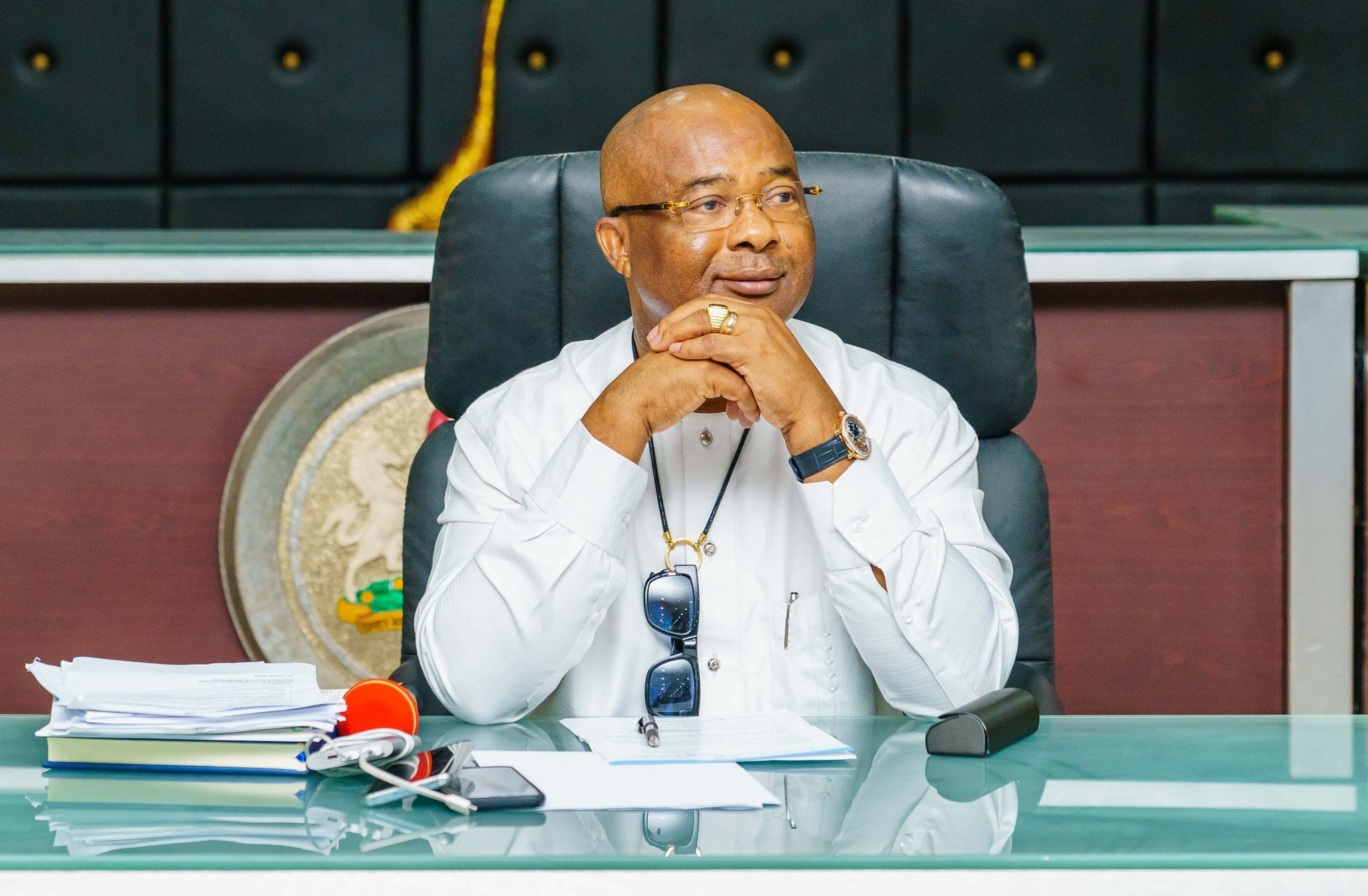 Apex Igbo socio-cultural organization, Ohanaeze Ndigbo has maintained that dialogue and justice remain the panacea to restoring peace in the southeast region of Nigeria.

The Igbo group reiterated its unequivocal condemnation of violence and bloodshed in the southeast which it stated, had led to several extra-judicial killings of innocent citizens by security agents, and as well as nefarious attacks on security formations across the zone.

In a press statement made available to TrackNews Online on Friday, the Engr Chidi Ibe-led Ohanaeze Ndigbo berated the governors of the southeast zone for alleged exclusion of Biafran agitators who are being perceived by the President Muhammadu Buhari-led federal government as enemies.

The highest socio-cultural body particularly lampooned Governor Hope Uzodinma of Imo state and accused him of being economical with the truth on the worsening security situation in the State which it further posited, is the epicenter of insecurity in the South East.

According to Ohanaeze, “the attack on the Imo State Police Headquarters and the Owerri Correctional Facility for over 3 hours without any iota of resistance from security forces and security installations stationed within that location smacks of foul-play, more so, when the DSS reportedly alerted the Governor of the impending attack severally.

“The fact that the Governors failed to condemn the ongoing Imo massacre is very unfortunate and a betrayal of their oath of office as Chief Security Officers of their states”.

The Igbo organization stressed that in the face of the current insecurity in the southeast zone, Ndigbo must unite and shun partisan considerations in order to tackle the monster that had already threatened the peaceful co-existence of the people in the region.

The statement partly said, “Such unprecedented bloodshed is a desecration of Ala-Igbo, a land of peace that traditionally abhors bloodshed. As such, we call on all our religious leaders to prepare for The Igbo Day of Atonement, to hold on a day Ohanaeze Ndigbo has set aside for national prayers and supplication to God, in atonement for the desecration of Ala-Igbo with bloodshed and to seek His divine intervention for restoration of peace in our land.

“Ohanaeze Ndigbo stands with the Igbo masses, the commoners and those in the street, not the bourgeoise and the oppressors. Also, we have started reaching out to all Biafran Groups such as IPOB, MASSOB, Biafra Customary Government (BCG) etc, to get their much-valued input towards solving the security challenges in the region”.