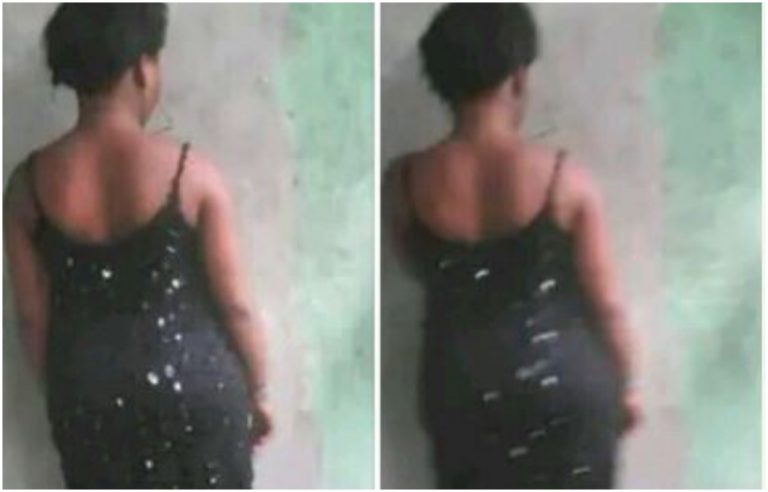 The Rivers State Police Command is investigating one Pastor Tony Daniel of Jesus Alive Word Refiners International Church, Port Harcourt, who has been accused of raping a 20-year-old woman,

The Human rights advocacy group, Centre For Basic Rights Protection And Accountability Campaign, revealed the victim reported the incident to them.

According to the 21-year-old lady, a Choir mistress and a Female Church member held her while the Pastor raped her violently and gave her substance suspected to be ‘juju’ after the incident to swear that she will not tell anybody.

We shall expedite action to ensure the matter is investigated and if the Pastor is found culpable, he will be made to face the law.
The Rivers State Police Command has disclosed that the command is investigating Tony Daniel in connection to the allegation of rape levelled on him.

According to Rythm 93.7FM 6PM news on Wednesday 14, July 2021, the spokesperson of the command, SP Nnamdi Omoni said the investigation followed a petition by a human rights.

A member of the human rights advocacy group, Centre for Basic Rights Protection and Accountability Campaign, Barrister Festus Bonwin said the group wrote the petition to demand for an investigation into the allegation made against the Pastor.

The Pastor’s wife in her response said it is a frame-up. That they told the alleged rape victim to pay for a light bill she refused and threatened to go to any length to deal with them.

Related Topics:Choir Mistress And Another Female Church Member Held Me As Popular Pastor Raped Me – Nigerian Lady
Up Next

Sound Sultan buried in US [VIDEO]