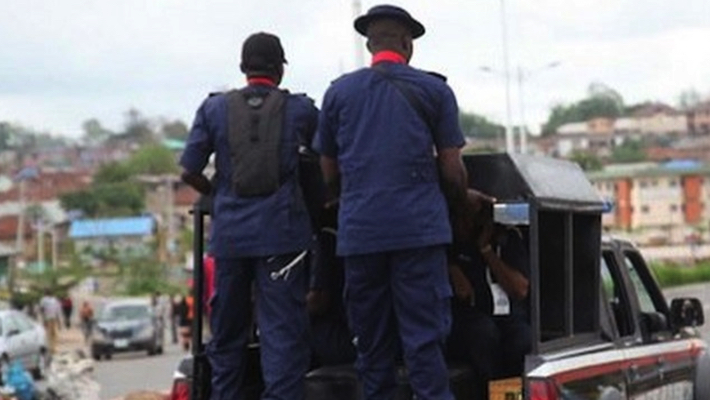 The Nigeria Security and Civil Defence Corps (NSCDC) in Akwa Ibom has inaugurated a six-man task force to crack down on illegal private security outfits.

The Nigeria Security and Civil Defence Corps (NSCDC) in Akwa Ibom has inaugurated a six-man task force to crack down on illegal private security outfits.

While inaugurating the task force in Uyo on Wednesday, the state NSCDC commandant, Abidemi Majekodunmi, said the team would check the proliferation of the security outfits and their operations in the state.

The inauguration coincided with a courtesy visit of the executive members of the Association of Licensed Private Security Practitioners of Nigeria (ALPSPN) led by Emmanuel Nkang to the commandant.

Mr Majekodunmi noted that due to the inadequate operatives in the government’s security forces, the NSCDC would collaborate with private security firms.

He added that the closeness of private guards to the grassroots made them reliable sources of intelligence that can help tackle insecurity in the country if properly harnessed.

“To get the best out of private guards companies, they need to be properly licensed and trained, hence the need to check out those operating illegally. We do not want any unregistered private guard company in the state.

“We should allow the registered private guard companies to work. Those people that are licensed should work very well so that they will know that the corps is protecting them,” Mr Majekodunmi said.

The commandant promised to work with the ALPSPN to achieve its set objectives, adding that the agency would take up the challenges they have raised.

Related Topics:Civil Defence to crack down on illegal private security outfits
Up Next

SCOAN Reveals Who Is In Charge Of Synagogue Church