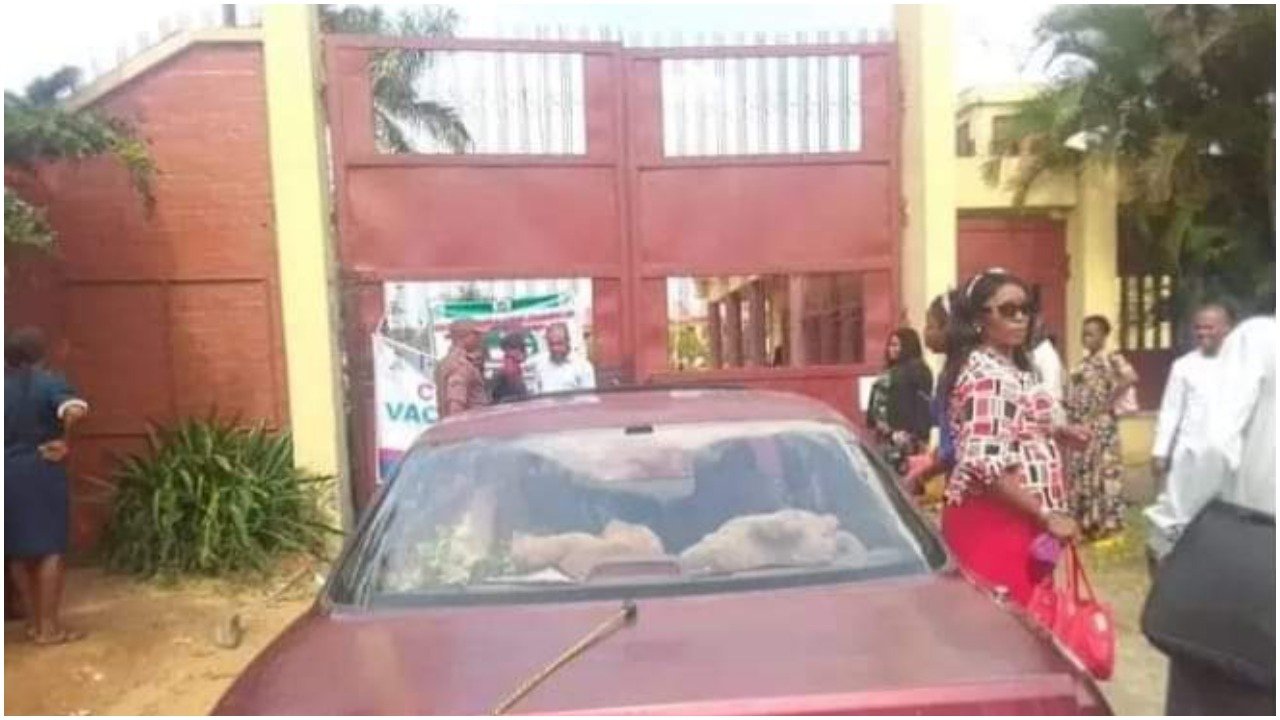 Some workers in Emohua Local Government Council in Rivers State on Wednesday, were locked out of the council secretariat for coming late to work.

The gates were locked against the late comers on the orders of the new council boss, Chidi Llyod, who had on resumption of duty issued a stern warning against late coming.

The affected workers were said to have arrived at work after 8am.

Addressing the workers, the chairman said “Gone are the days when people stay in their homes and expect salaries for the work they didn’t do. I understand that this has been your tradition before now but I must tell you that we are not going to tolerate all that.

“We will not tolerate lateness to duty. We are not going to tolerate a situation where workers come to work after the local government Chairman”.

The council boss also directed the Head of Personnel Management in the council to issues queries to the defaulting workers and also furnish him with the records of those who are not regular at work.

The defaulting workers were, however, allowed access into the council after appeals from the leadership of the National Union of Local Government Employees in the council.

Advertisement
Related Topics:Council boss locks out workers for coming late to work in Rivers
Up Next