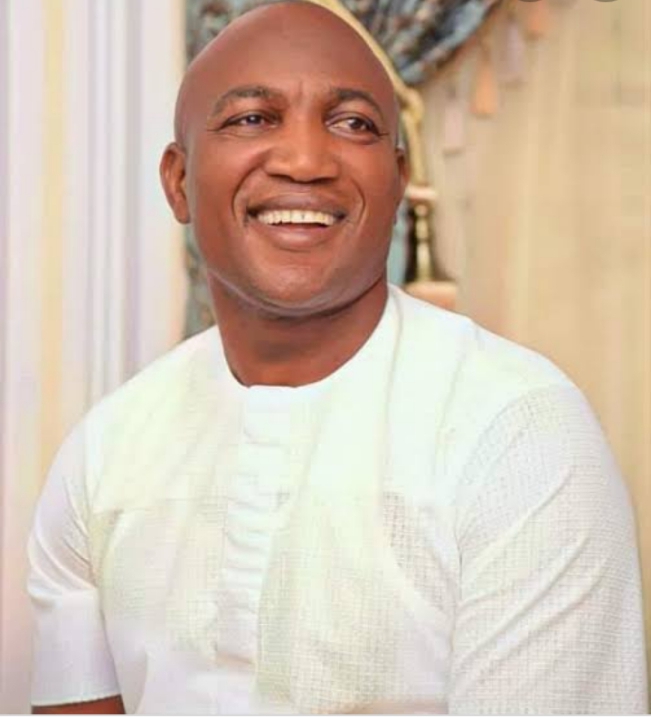 Ask former Bayelsa State Governor-Elect David Lyon Perewonrimi of the All Progressive Congress what day he will never forget in his life, it will be the day the supreme court handed his mandate to Governor Douye Diri of the People’s Democratic party as the Governor of Bayelsa state. At that moment, the former Caretaker Committee Chairman of Apoi Olodiama Local Government Development Center could not believe how it all happened. What he had laboured for in tears went down the drain.

After a series of day and night campaigning and electioneering process, he was denied the plum job due to an error made by his running mate, Degi Eremienyo Wangagra, who allegedly submitted a fake certificate to the Independent National Electoral Commission INEC during screening. For David, he is a believer in the popular saying in Latin that “quis erit, erit” meaning; “what will be will be”.

Like a devoted Christian, he accepted his fate in goodwill as he believed his own time will come when there would be no stumbling block to his dreams and aspirations. After the loss, the billionaire oil baron recoiled into his shell to repackage his strategies on how to snatch power from the opposition in the state in the next election. He was engaged in several closed-door meetings with party stakeholders, party faithful’s, and also with some important decision-makers and opinion leaders in Bayelsa state on how to come back into the ring with a shocker.

At a time when many thought the incident would have taken its toll on him by pulling him down emotionally, like a man blessed with the strength of the biblical Samson, he remained unperturbed and steadfast. After a long time off the social radar strategizing, The chief executive of Darlon Oil and Gas Nigeria Limited, earlier this week returned to public radar alongside his crew. He stormed the Synagogue Church Of All Nations premises at Ikotun to pay a condolence visit to the family of the late T.B Joshua. Dressed in white native attire with uncommon poise radiating around him with a glittering skin like a newborn baby; he was seen in a sober mood as he walked briskly into the church premises to sign the condolence register before going to see the widow of the deceased.

Close sources hinted that Late Prophet Joshua was an inspiration to Lyon. He was one of those who stood by him in his trying times. The late Prophet offered prayers, words of advice and also embraced him.

Sources further said David has the heart of a tiger and he is a very strong man. What happened to him could kill some people’s political careers.

Related Topics:David Lyon steps out
Up Next