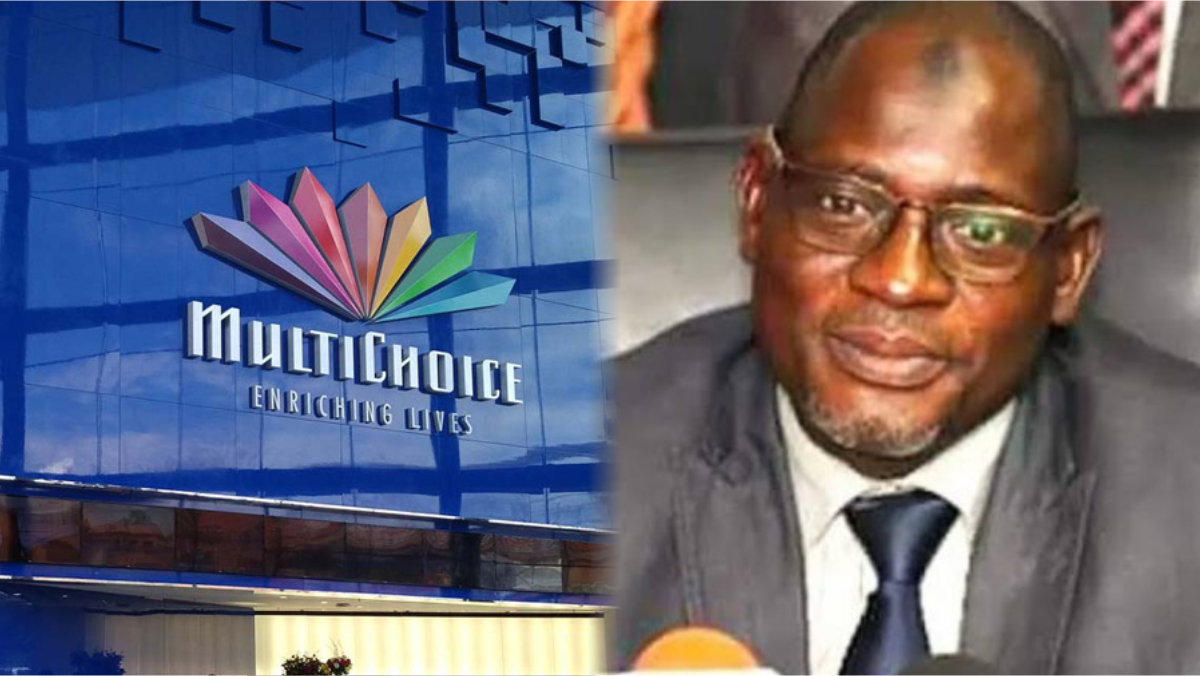 This is contained in a statement issued by Abdullahi Ahmad, Director, Communications and Liaison Department of FIRS in Abuja on Thursday.

The FIRS explained that the decision to appoint the banks as agents and freeze the accounts was due to MultiChoice’s continued refusal to grant FIRS access to their servers for audit.

The agency said it discovered that the companies persistently breached all agreements and undertakings.

The statement quoted the FIRS chairman Muhammad Nami as saying, “The companies would not promptly respond to correspondences. They lacked data integrity and are not transparent as they continually deny FIRS access to their records.

“Particularly, MCN has avoided giving the FIRS accurate information on the number of its subscribers and income. The companies are involved in the under-remittance of taxes which necessitated a critical review of the tax-compliance level of the company.”

The FIRS added that the groups’ performance did not reflect their tax obligations and compliance level in the country.

The FIRS further noted that the level of non-compliance by Multi-Choice Africa (MCA), the parent Company MCN was very alarming, adding that the parent company, which provided services to MCN, had not paid Value Added Tax (VAT) since its inception.

It said, “The issue with Tax collection in Nigeria, especially from foreign-based Companies conducting businesses in Nigeria and making massive profits, is frustrating and infuriating to the FIRS.

“Regrettably, Companies come into Nigeria just to infringe on our tax laws by indulging in tax evasion. There is no doubt that broadcasting, telecommunications, and the cable-satellite industries have changed the face of communication in Nigeria. However, when it comes to tax compliance, some companies are found wanting. They do with impunity in Nigeria what they dare not try in their countries of origin.”

The FIRS chairman stated that Nigeria contributed 34 per cent of total revenue for the Multi-Choice group.

According to him, other African countries they have presence account for 45 per cent of the group’s total revenue.

“Information currently at the disposal of FIRS has revealed a tax liability for relevant years of assessment for ₦1.8 trillion and $342.5 million. FIRS is powered in Section 49 of the Companies Income Tax Act Cap C21 LFN 2004 as amended, Section 41 of the Value Added Tax Act Cap V1 LFN 2004 as amended, and Section 31 of the FIRS (Establishment) Act No. 13 of 2007,” disclosed Mr Nami.

He added, “In this regard, the affected banks are required to sweep balances in each of the above-mentioned entities’ accounts and pay the same in full or part settlement of the companies’ respective tax debts until full recovery.

”It is important that Nigeria puts a stop to all tax frauds that had been going on for too long, and all companies must be held accountable and made to pay their fair share of relevant taxes including back duty taxes owed especially VAT.”

Why Completed Refineries Are Yet To Work – NNPC Expll