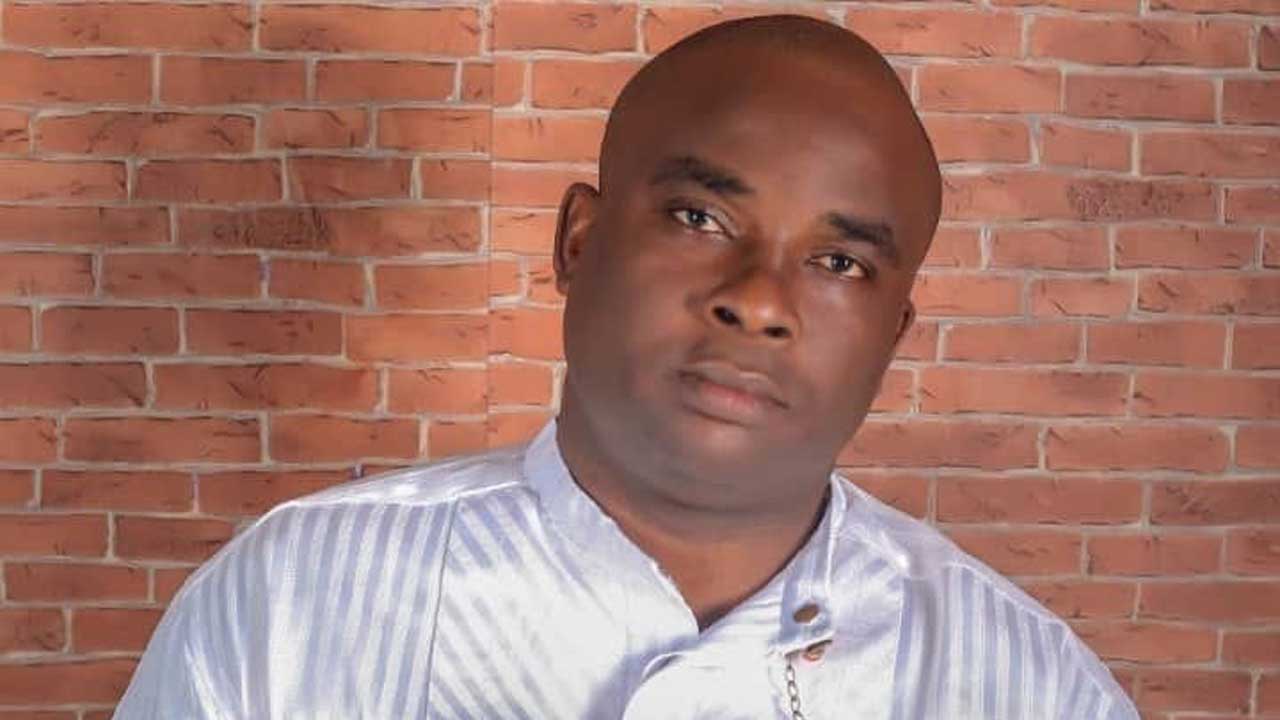 A former Rivers State governorship candidate of the African Action Congress, Biokpomabo Awara, has defected to the All Progressives Congress (APC).

Awara announced his defection to the APC at the commissioning of the new state secretariat in Port Harcourt, the state capital.

Recall that the former AAC candidate was adopted by the APC as its candidate after the latter was disqualified by the Supreme Court from fielding candidates during the 2019 general election in Rivers State.

Addressing the crowd at the event on Saturday, the former governorship candidate thanked the Minister of Transportation Rotimi Ameachi for giving him the “privilege” as well as the party for trusting his candidacy.

In his words “We want to come back to our family. It is not good not to appreciate what the party did for us. The party gave us a name, we can be recognized now”.

“We want to join this party to make Rivers state great again”.

Receiving Awara alongside his supporters, the former Acting National Chairman of the party, Victor Giadom, who represented the caretaker committee chairman, Mai Mala Buni, expressed readiness of the party to take over power in Rivers State in 2023.

Related Topics:Former AAC governorship candidate in Rivers defects to APC
Up Next

Abia 2023: My successor must be humble, selfless – Ikpeazu