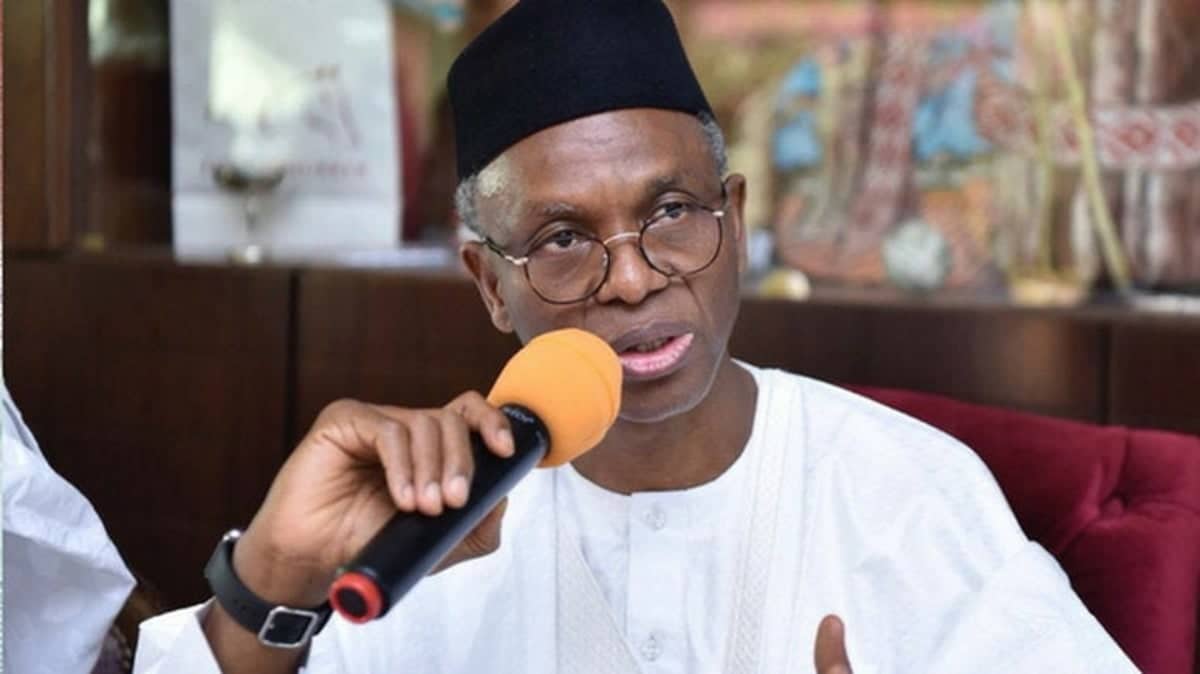 The Kaduna State Government led by Governor Malam Nasir El-Rufai has declared Monday, July 12 as public holiday to honor a former Deputy Governor of the state, Arch Barnabas Bantex, who died on Sunday.

TrackNews Online had reported that Bantex who was Deputy to the current Governor, El-Rufai during his first term in office, died after a brief illness.

The declaration of public holiday was contained in a statement issued by Muyiwa Adekeye, Special Adviser to the Governor on Media and Communication.

“The state government has declared Monday, 12th July 2021 as a work-free day in honour of his memory and service to the state.

“Architect Barnabas Bala, who served as Deputy Governor of Kaduna State from May 2015 to May 2019, died today in Abuja.

“Malam Nasir El-Rufai has sent a personal message of condolence to the family, noting that it was a blessing to know Bantex and to work with him. The governor acknowledged his commitment to the progress of Kaduna State and prayed God to grant him peaceful repose and to comfort his family.”