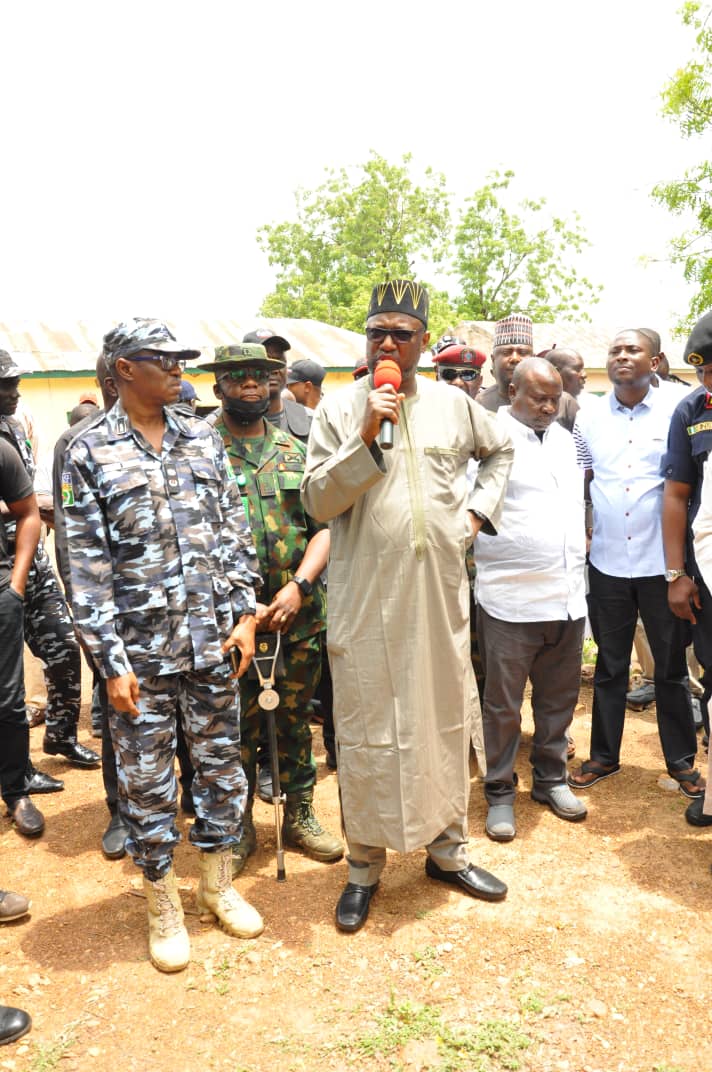 Governor Abubakar Sani Bello of Niger State has commended the joint security operatives stationed in Kundu village, under Rafi Local Government Area of the State for repelling attack by armed bandits which claimed lives of unspecified number of bandits and two security personnel. 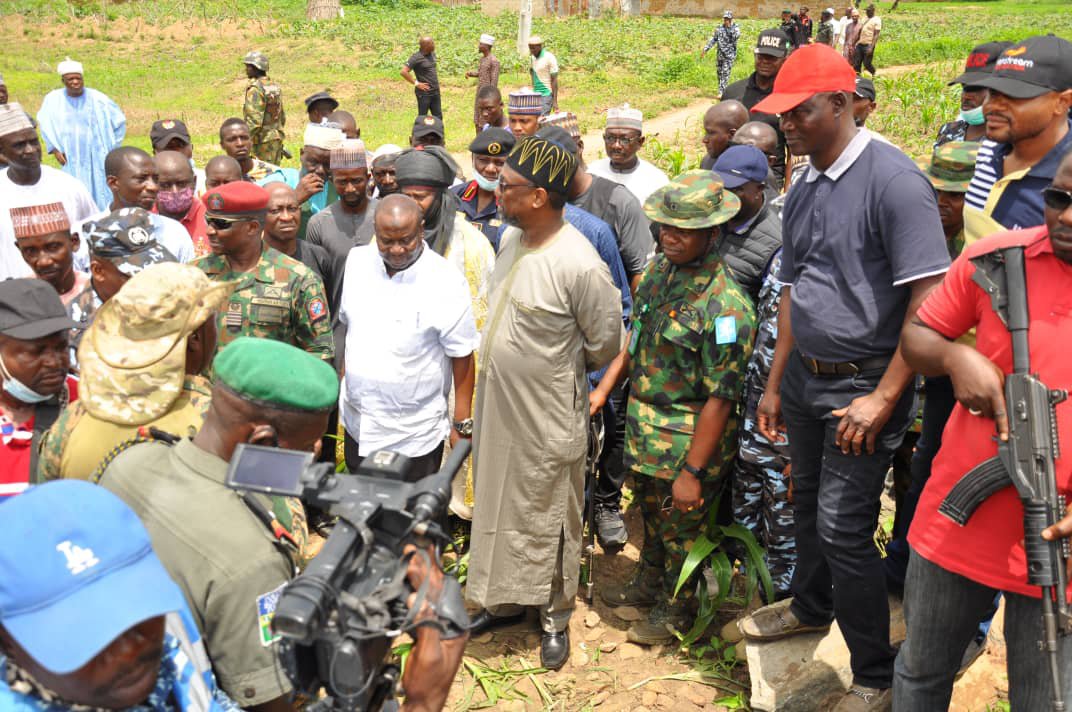 Governor Sani Bello gave the commendation when he visited the security camp at Kundu Community to commiserate with the security personnel and to cheer them up, promising to review the security situation in the area to make it better.

The Governor said he is impressed with the response by the security agents and promised to support family members of the slain personnel, pointing out that the state has enjoyed relative peace in recent times.

He, however, acknowledged that no society is completely free of security challenges, assuring that his government will do its’ best to reduce the rate of insecurity to the barest minimum.

“No place is 100 percent safe but we will do whatever it takes to bring back relative peace. We are investing in security equipments and other logistics to help in the fight and to reduce casualty,” he said. 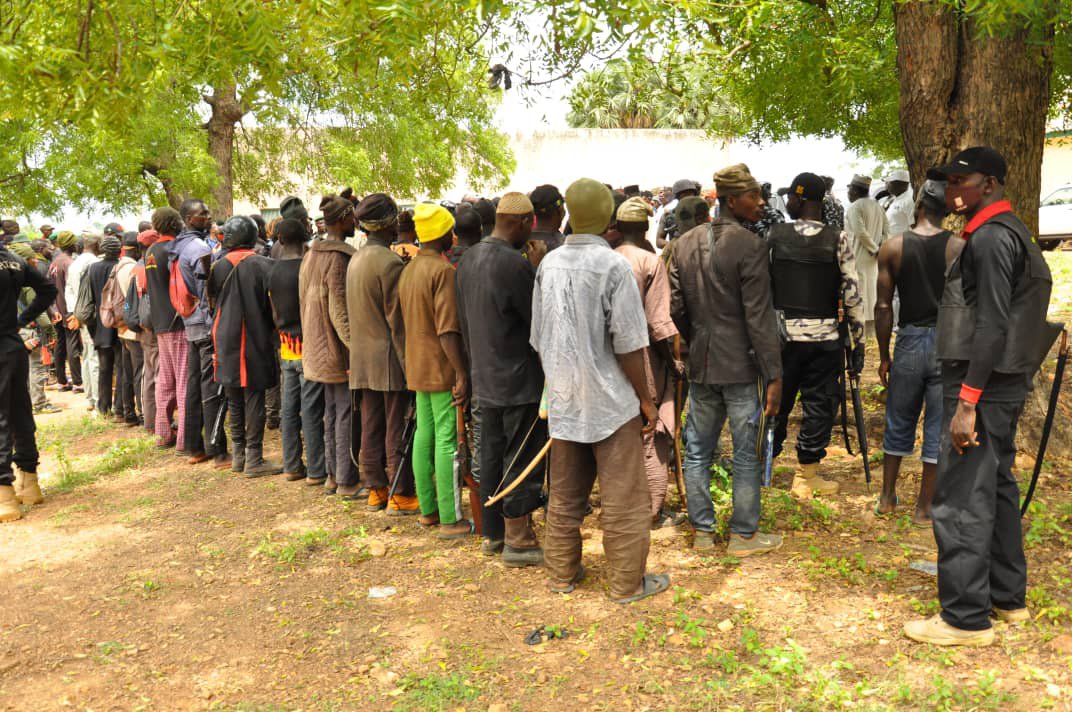 The Governor had a closed door interaction with the heads of Security Agencies who were also part of his entourage, camp commander and other relevant stakeholders to get more insight on the foiled attack and as well suggested ways forward.

He equally inspected where the bandits used as hideouts and cover to launch the attack.

Some of the villagers who gave account on the attack were full of praises to the joint security agents for overwhelming the bandits disclosing that the gallantry displayed by the security agents gave them confidence to remain in the village.

Recalled that armed bandits launched an attack on men of Operation Puff Adder which is a Federal government intervention and members of the state security outfit constituted to fight banditry in the area a month ago to fight banditry. 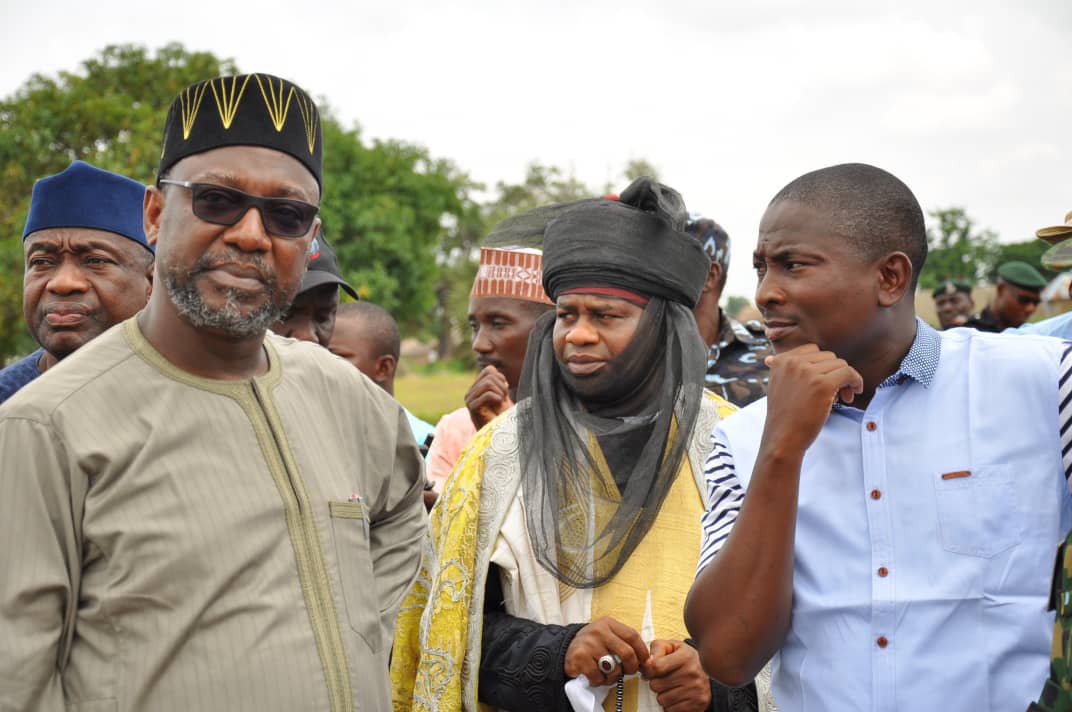 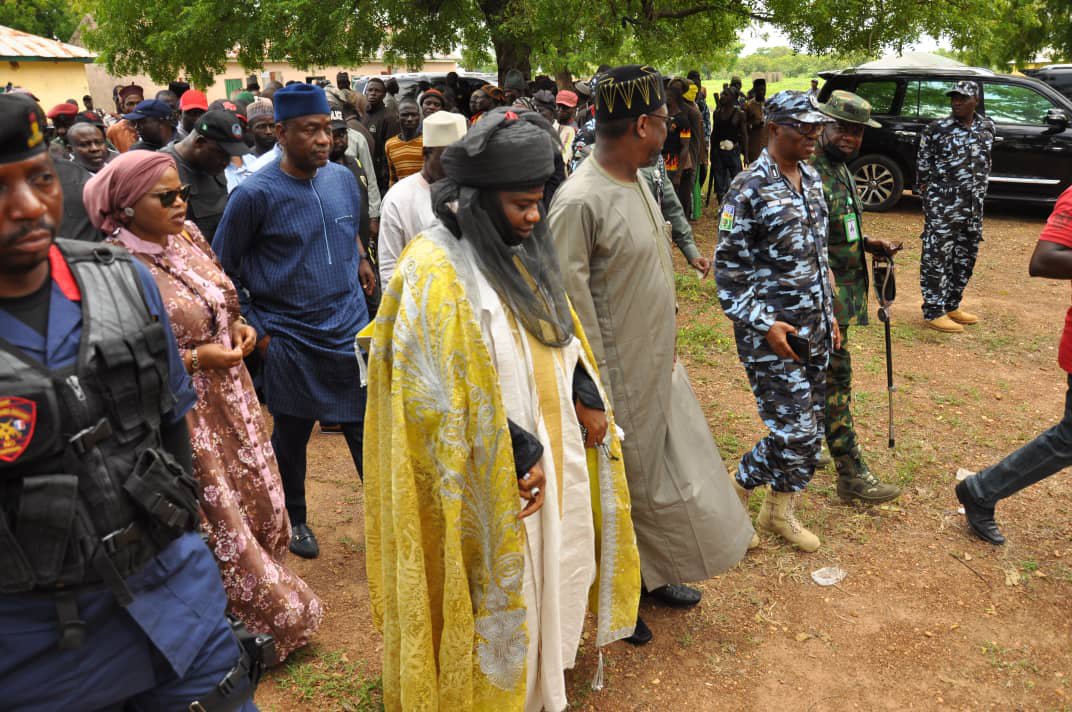 Private Jet Saga: I Bought My Helicopter With My Money – Bishop Oyedepo

2023: I can bet my certificate that PDP will restore Nigeria to past economic glory – Gov Emmanuel