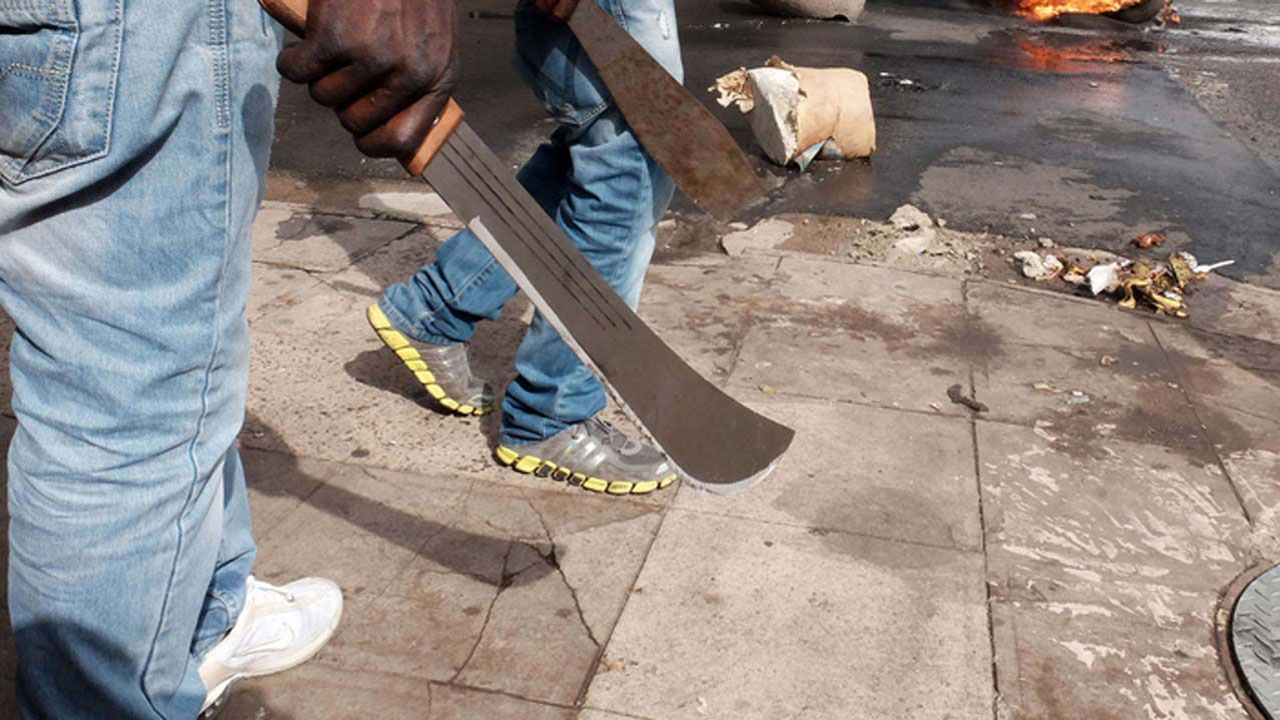 Gunmen suspected to be cultists have attacked and killed Big J, the Chairman of the Movement for the Survival of the Ijaw Ethnic Nationality in the Niger Delta (MOSIEND) in Koluama Clan in the Southern Ijaw Local Government Area of Bayelsa State.

TrackNews Online gathered that the deceased, also known as Don Cici was shot at close range on Sunday by his assailants around Osuale market while on his way to collect money brought to him through boat transportation.

Big J was said to be a member of the Ijaw Youth Council (IYC) until he quit the council, following the issues that characterized the last national executive election.

The Publicity Secretary of MOSIEND, Tonye Isaac, who confirmed the murder of the youth leader condemned the killing and called on the security agencies to fish out the perpetrators of the crime for prosecution.

Tonye said, “It is with a deep sense of loss we regret to announce the sudden demise of one of our fallen comrades in the person of Comrade Big J, the chairman of MOSIEND in Koluama clan, who was gunned down by some unknown gunmen in the early hours of Sunday 18th of July in Yenagoa.”

The chairman, the Southern Ijaw Forum of MOSIEND, Matthew Ebikibuna, also condemned the gruesome murder and described it as barbaric.

He appealed to the security agencies to investigate the incident and bring the killers to justice.

The Police Public Relations Officer, Bayelsa State Command, Asinim Butswat said the police had not received any report on the incident.

Related Topics:Gunmen Murder Youth Leader In Bayelsa
Up Next

I Only Whipped My Wife With Belt, Didn’t Mean To Kill Her – Christopher, Edo Waste Manager