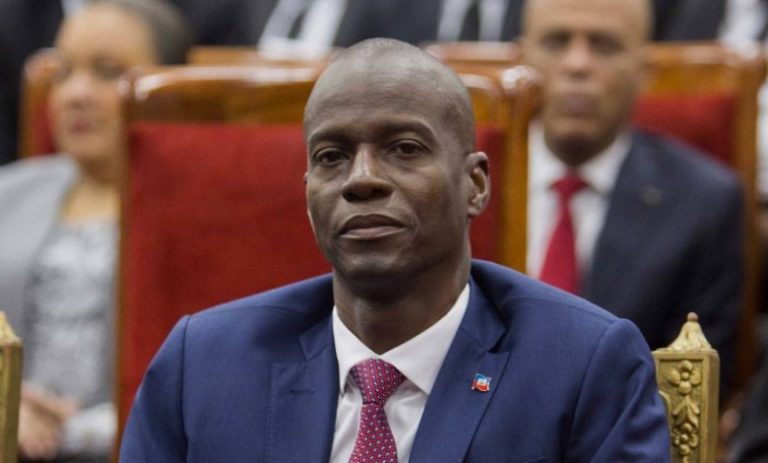 Former Minister of Aviation, Femi Fani-Kayode has reacted to the assassination of the President of Haiti, Jovenel Moise by unknown gunmen.

Fani-Kayode in his reaction, said the news surrounding the President’s killing appears like something out of a Hollywood script.

It will be recalled that TrackNews Online previously reported that President of Haiti, Jovenel Moïse, was assassinated by a team of commandos on the night of Tuesday, July 6 to Wednesday, July 7 at his private residence, as announced by the outgoing Prime Minister of the country, Claude Joseph.

The injured wife has been flown to Florida where she is receiving treatment.

He wrote: “A President was first tortured and then shot to death with 10 bullets in his own home and his wife was wounded alongside him by a well-organized group of mainly foreign mercenaries who claimed to be American DEA agents? Sounds like Hollywood!

“Our hearts go out to the people of Haiti.”

Meanwhile, police operatives in Haiti have disclosed that four people suspected to be involved in the assassination of the Haiti President have been killed.

According to Haiti police, the suspects were killed in a shootout with the security forces.

BBC reports that two other suspects have been arrested, while security operatives are still engaging other suspects in the nation’s capital Port-au-Prince.

The Police chief, Leon Charles was quoted to have said “They will be killed or captured.”

Woman dies after partner choked her during s*xual intercourse