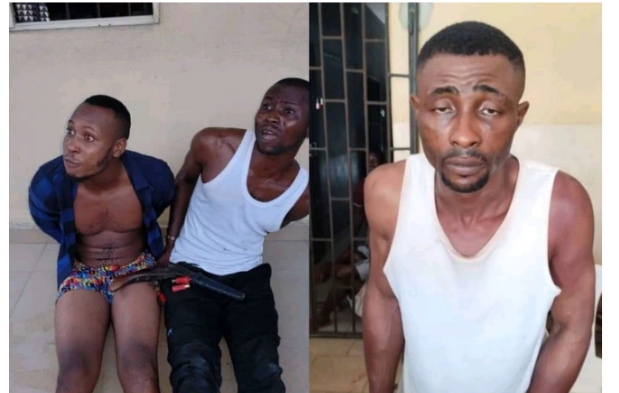 Members of the Nigerian Police Force in Delta State has arrested some suspected cultists over the murder of one German Enameg in the state.

The suspects killed the d;eceased on Friday, June 25, in front of his wife’s shop. 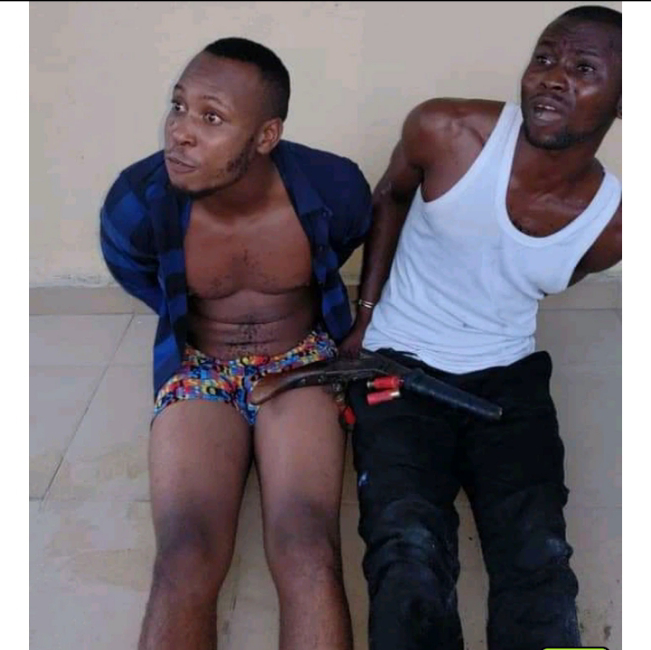 According to reports on The Nation’s Nigeria, one of the suspects revealed that he is the leader of Supreme Vikings Confraternity. He confessed that he killed the deceased after having a leadership tussle with the deceased.

The acting Police Public Relations Officer also revealed that a suspected kidnapper was also arrested. This kidnapper got arrested after the police tracked him down to a mechanic shop. He was fixing the gangs operational vehicle in this mechanic shop before he got arrested.

As a reader, what do you think about this? Share your opinion on this issue via the comment section provided below.

Related Topics:I Killed Him in Front of His Wife's Shop — Suspect confessesI'm The Leader of Supreme Vikings Confraternity
Up Next

The Federal Government will arraign him on October 13 at the Federal High Court, Abuja.