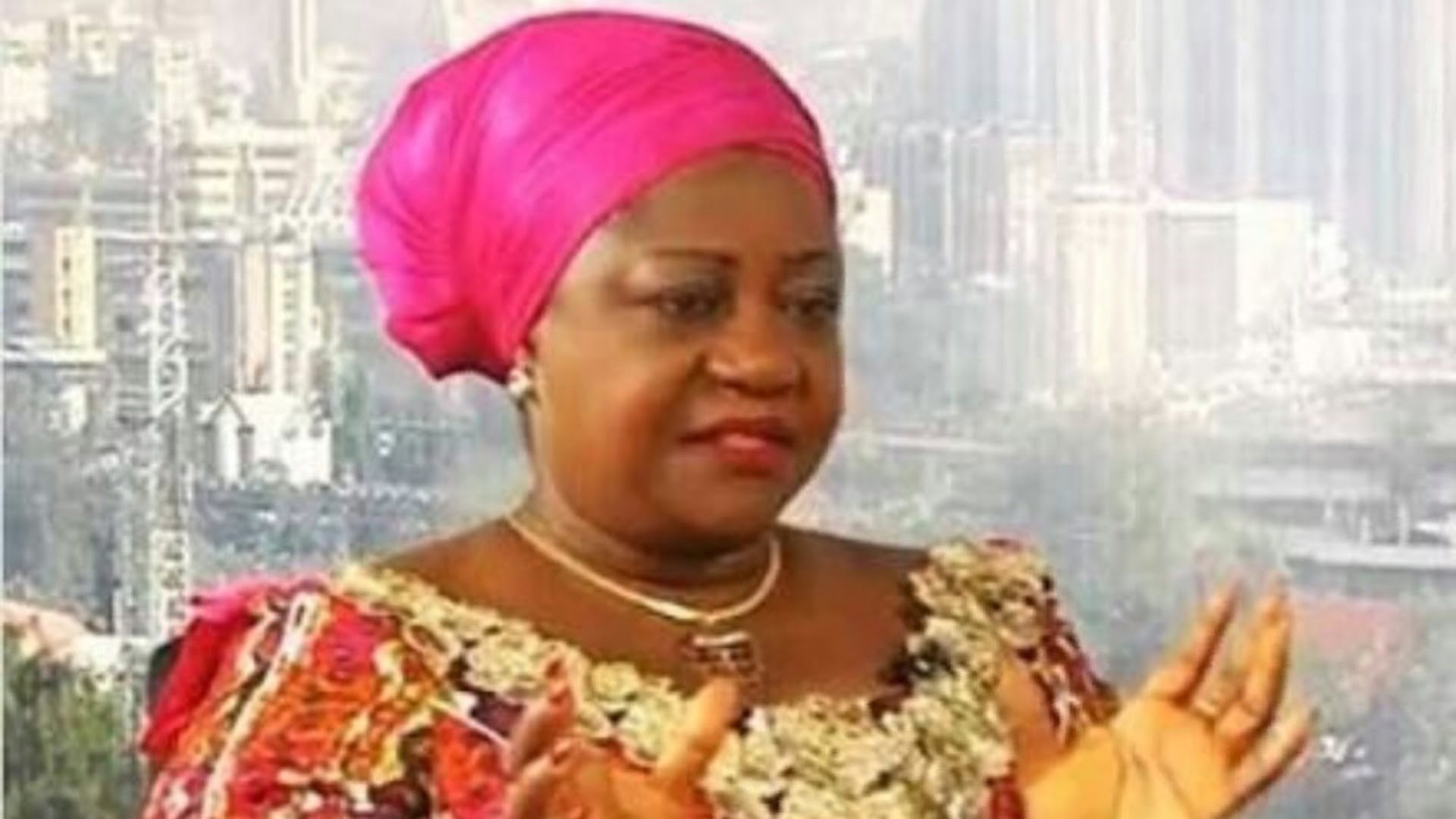 Former Governor of Ekiti State, Ayodele Fayose and an Activist, Aisha Yesufu, have reacted to the refusal of the Senate to confirm Lauretta Onochie as National Commissioner for the Independent National Electoral Commission, INEC.

TrackNews Online reported that the Senate on Monday declined Onochie’s nomination as a National Commissioner for INEC.

Kabir Gaya cited Section 14 (1) 3 of the Constitution, stating that somebody was already a Commissioner from her zone and the law remains clear about that.

“On rejection of Lauretta Onochie’s nomination as INEC Commissioner, I commend the Senate for listening to Nigerians,” Fayose tweeted.

“This portends great hope for democracy & I hope the NASS can go further by subjecting itself more to what represents the interest of Nigerians.

Aisha in her reaction said she believes President Muhammadu Buhari will find another reason to send Onochie to the Senate again.

She said, “This is the second time Lauretta Onochie @Laurestar has been rejected by the Senate! Wouldn’t put it past Buhari to send her name again.”

Advertisement
Related Topics:Aisha react to Lauretta Onochie’s rejection by SenateINEC: Fayose
Up Next

Why We Met Buhari For Dinner Party – Lawan