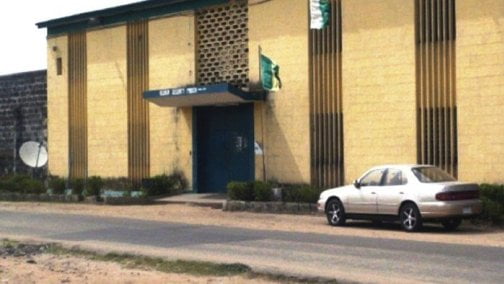 According to TheNation, the inmates escaped in the earlier hours of Thursday.

The escapees were herdsmen arraigned before a Barkin Ladi Court sometimes last year.

It was gathered that herdsmen stormed the Court and overpowered correctional warders before five of them escaped.

But four of them were re-arrested after an intensive search by security agents.

However, the unrelenting inmates, according to sources, escaped with the alleged active connivance of an insider.

Related Topics:JUST IN: Inmates Breakout From Jos Maximum Prison
Up Next