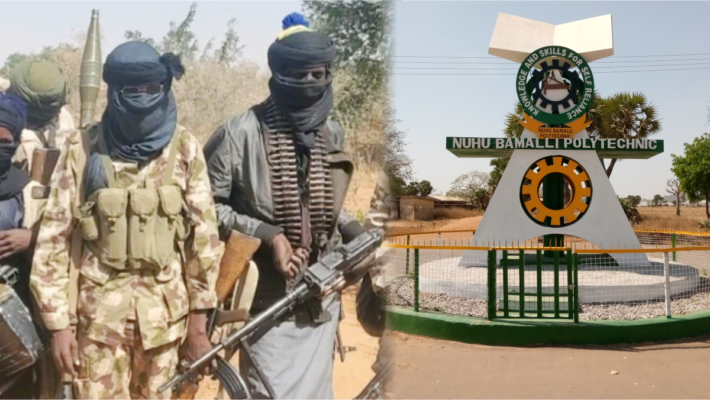 The abducted persons regained freedom after 31 days in captivity following negotiations with bandits by their families.

The institution’s Public Relations Officer, Abdullahi Shehu, made the disclosure in Zaria.

Mr Shehu said that the two lecturers and six students regained freedom on Thursday night and had been reunited with their families after spending 31-day in captivity.

Bandits attacked the polytechnic on June 10 and took away some lecturers and students.

The incident led to the death of one student while some others sustained injuries.

Mr Shehu declined to comment on payment of ransom for the release of the lecturers and students, but said their families dialogue with their kidnappers before their release.

He advised students to be security conscious and avoid moving at night.

He assured students and the general public of improved security in the institution.

Related Topics:Kidnapped lecturersstudents of Zaria poly regain freedom
Up Next