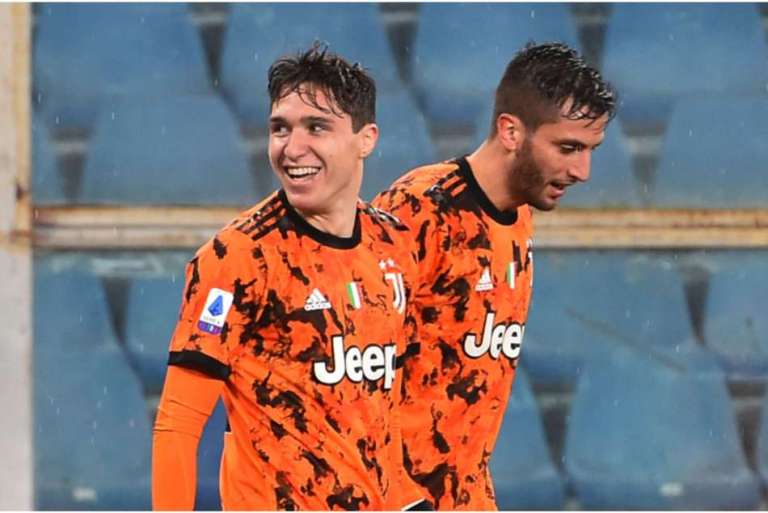 Liverpool need to improve their attack for next season, they are linked with several quality stars and one of them is Italian international Federico Chiesa.

Few days back, Calcio Mercato reported that Jurgen Klopp is looking to strengthen the wide attacking positions and Chiesa has been on the radar at the Anfield even before he moved to Juventus (on loan)

More recently, the Italian news source have claimed that the Reds have initiated contact and knocked on the door of the Old Lady, who are going to make his loan move permanent for 60 million euros and have absolutely no plans of letting him leave after a successful campaign.

CM claim half the Premier League sides would move to lure the Azzurri star and Liverpool lead the group but the Bianconeri have made it clear that the player is not transferable, not even for 80 million euros.

However, in the initial report, Calcio Mercato did claim that a figure close to 90 million euros (£76million) could be enough to get his signing done.

Chiesa is a versatile playmaker, who can effectively be deployed on either flank and even as a center forward if needed. In the 2019-20 campaign, Fiorentina mainly utilized him in the No.9 role and he directly contributed in 20 goals (11 goals ad 9 assists) in 37 appearances.

On the other hand, in the last season, Italian legend, Andrea Pirlo, used him on the flanks, mainly on the left wing. The 23-year-old featured in 46 games in all competitions for Juve, scored 15 goals and also provided 11 assists (Transfermarkt).

For the senior national side, Chiesa has mostly played on the right flank. Italy won the European Championships and he was highly impressive in the competition. The 32-capped international scored the opening goal of the game against Austria (Round of 16) and also netted a sublime strike in the semi final vs Spain.

Liverpool duo of Salah and Mane are expected to feature in the AFCON in January and Klopp does not have anyone good enough to cover/replace them. In such a scenario, should the Reds splash the cash to sign Federico Chiesa?