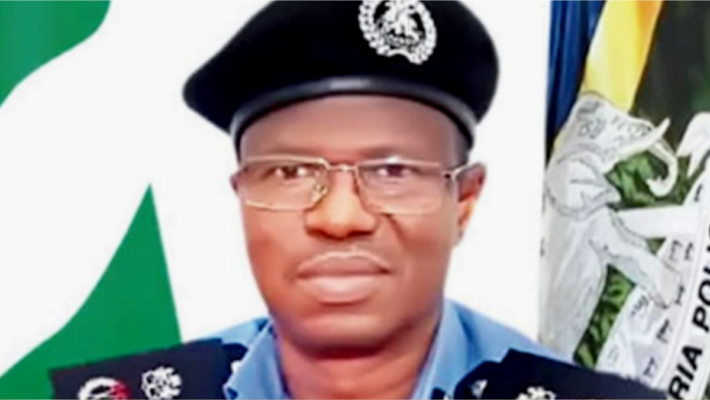 During interrogation, the husband confessed to have given his mobile phone to a friend who negotiated and collected the ransom.

Aman, Mohammed Mohammed, and his wife Sadiya have been arrested by the police in Niger for alleged conspiracy and self-kidnapping.

The command’s spokesperson, DSP Wasiu Abiodun, said on Friday that the couple who are residents of Chanchaga Local Government Area of the state was arrested on July 22, in the Limawa area of Minna metropolis.

Mr Abiodun said that Ms Sadiya was reported to have been kidnapped on July 15 on Old Airport Road in Minna after closing from work.

“Her father was contacted by an unknown caller who demanded five million naira, of which the sum of one million naira was finally given for her release,” he said.

The spokesperson said that Ms Sadiya was invited by the police for questioning after she returned home on July 21.

“During interrogation, she confessed to having conspired with her husband, Mohammed to fake her kidnap and that she was taken to Nugupi village.

“The husband also confessed to have given his mobile phone to a friend named Abdullahi who negotiated and collected the ransom,” he said.

Mr Abiodun said that the suspects would be arraigned in court as soon as the investigation was concluded.

Related Topics:collects N1m ransom from father-in-lawMan ‘kidnaps’ wife
Up Next