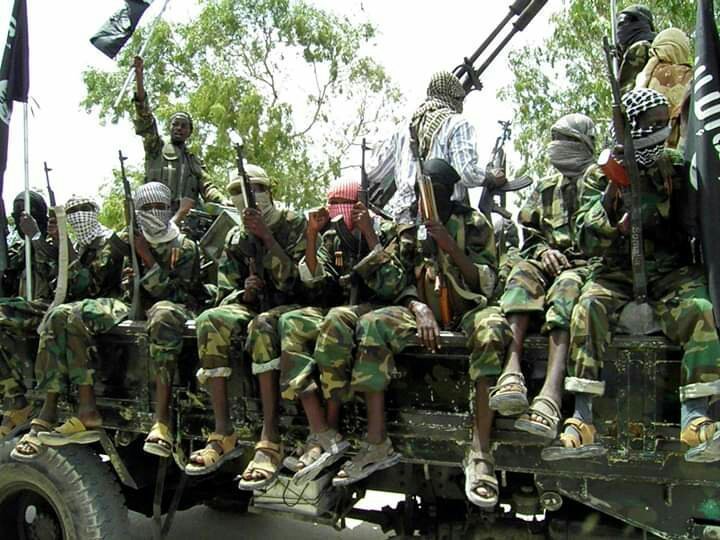 The event according to top military sources was initially planned for an earlier date but was suspended indefinitely by the military authorities in the wake of the appointment of the new Chief of Army Staff (COAS).

The released fighters had been kept in military custody at Giwa Barracks in Maiduguri, the Borno State capital, TrackNews Online understands.

The Borno State government was represented at the hand-over event by the Commissioner for Women Affairs and Social Development, Hajiya Zuwaira Gambo.

“The army handed 1,009 Boko Haram insurgents to the state government today (Wednesday). It was done in secret. We were warned not to allow journalists to the venue,” the source said as reported by Punch.

Efforts to reach the Army Public Relations Officer, Operation Hadin Kai, Col. Ado Isa, were not successful while there was no response to a text message sent to Hajiya Gambo’s phone on the matter.

Related Topics:000 Ex-Boko Haram Terrorists To Borno GovtMilitary Secretly Returns Over 1
Up Next

We Are In Trouble If INEC Is Not Allowed To Transmit Election Results Electronically, Falana Says